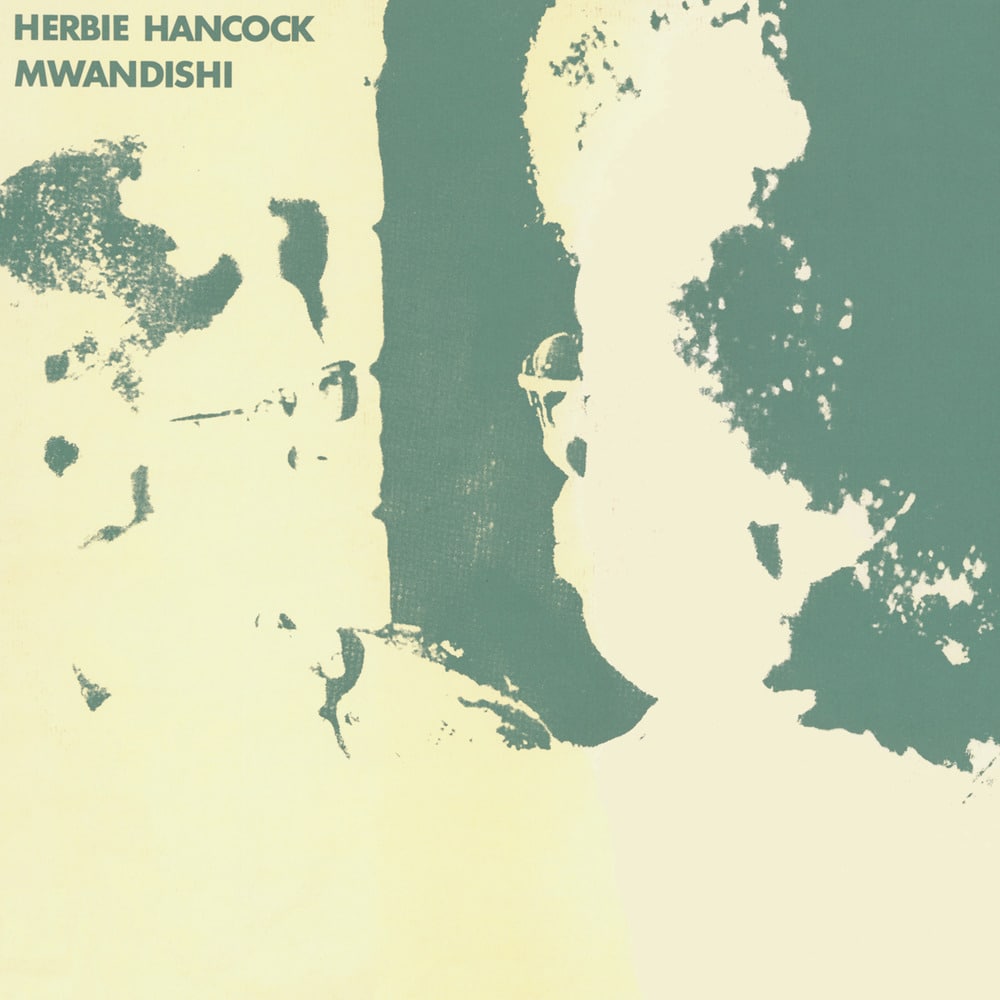 Available in MQA and 192 kHz / 24-bit, 96 kHz / 24-bit AIFF, FLAC high resolution audio formats
Mwandishi is the ninth album by jazz pianist Herbie Hancock, released in 1971. It is one of Hancock's first departures from the traditional idioms of jazz as well as the onset of a new, creative and original style which produced an appeal to a wider audience, before his 1973 album, Head Hunters. In addition, Mwandishi was Hancock's attempt at continuing the musical principles and styles he began playing with Miles Davis on In A Silent Way. Hancock's previous attempts at Jazz fusion included Fat Albert Rotunda, an album conceived solely for Bill Cosby's Fat Albert and the Cosby Kids. Mwandishi was recorded at Wally Heider Recording Studios, in San Francisco, California in January 1971. It was originally recorded by the Mwandishi Sextet that was built around Herbie Hancock and progressive notions of funk, jazz, and rock during this time period. Mwandishi is a Swahili name Hancock adopted during the late 1960s and early 1970s. The members of the Sextet each adopted a Swahili name: Mchezaji/Buster Williams, Jabali/Billy Hart, Mganga/Eddie Henderson, Mwile/Bennie Maupin, Pepo Mtoto/Julian Priester, and Ndugu/Leon Chancler.
192 kHz / 24-bit, 96 kHz / 24-bit PCM – Rhino/Warner Bros. Studio Masters