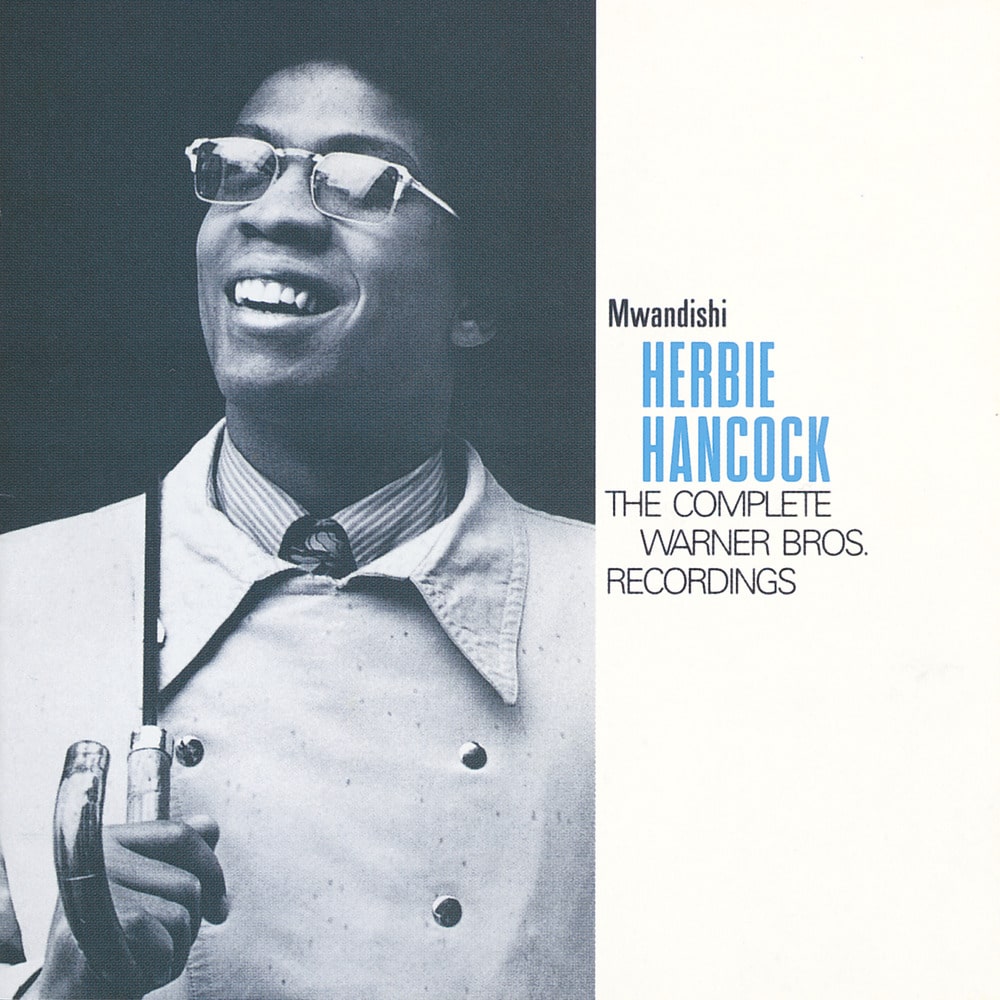 Available in MQA and 192 kHz / 24-bit, 96 kHz / 24-bit AIFF, FLAC high resolution audio formats
Mwandishi: The Complete Warner Bros Recordings comprises three of Herbie Hancock's seminal LP's released on Warner Bros from 1969 to 1972 – one of Hancock's most creative and celebrated periods. The earliest album, Fat Albert Rotunda, features a fine sextet highlighted by tenor saxophonist Joe Henderson, like Hancock a master at maintaining strong rhythmic grooves while stretching outward. Mwandishi was recorded at Wally Heider Recording Studios, in San Francisco, California in January 1971. It was originally recorded by the Mwandishi Sextet that was built around Herbie Hancock and progressive notions of funk, jazz, and rock during this time period. Crossings is the final album featured on this compilation, the tenth LP by Hancock, originally released in 1972. It is the second album in his Mwandishi period.
192 kHz / 24-bit, 96 kHz / 24-bit PCM – Rhino/Warner Bros. Studio Masters