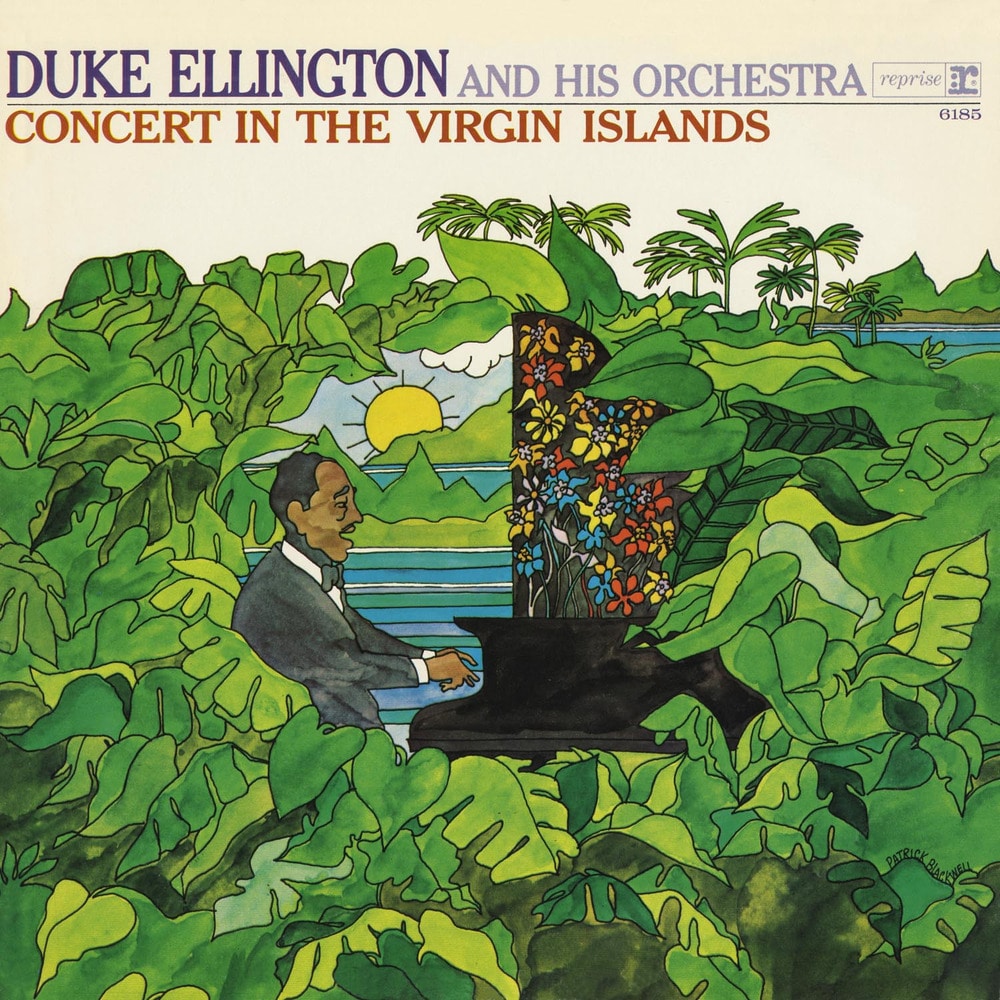 Concert In The Virgin Islands

Duke Ellington And His Orchestra

Concert in the Virgin Islands is an album by American pianist, composer and bandleader Duke Ellington recorded and released on the Reprise label in 1965. The album features studio recordings that Duke composed after he and his orchestra played concerts on St. Croix and St. Thomas in the Virgin Islands in April, 1965. This album includes the four-part Virgin Islands Suite, as well as numbers played at the concerts on the islands.
192 kHz / 24-bit, 96 kHz / 24-bit PCM – Rhino/Warner Bros. Studio Masters