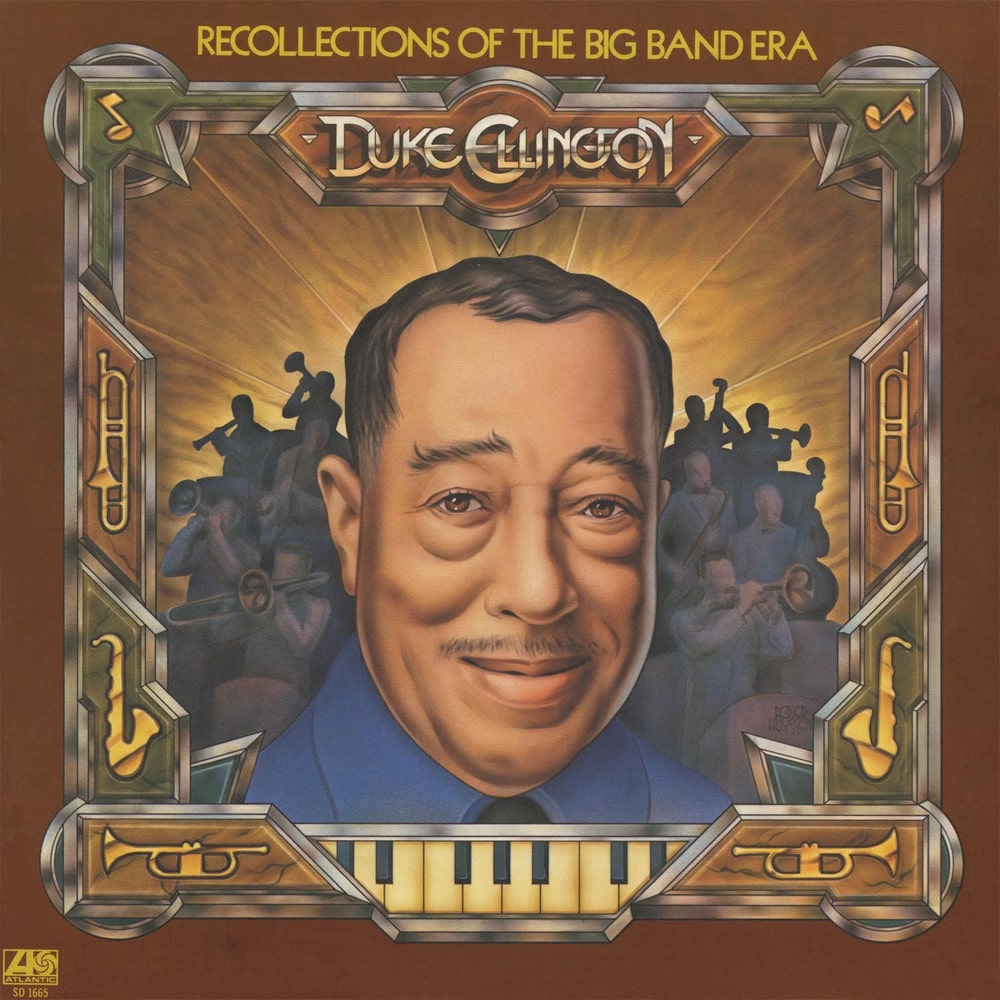 Recollections Of The Big Band Era

Recollections of the Big Band Era is an album by American pianist, composer and bandleader Duke Ellington recorded in 1962 & 1963 by Bruce Swedien at Universal Recording Studios in Chicago for the Reprise label but not released until 1974 on the Atlantic label.