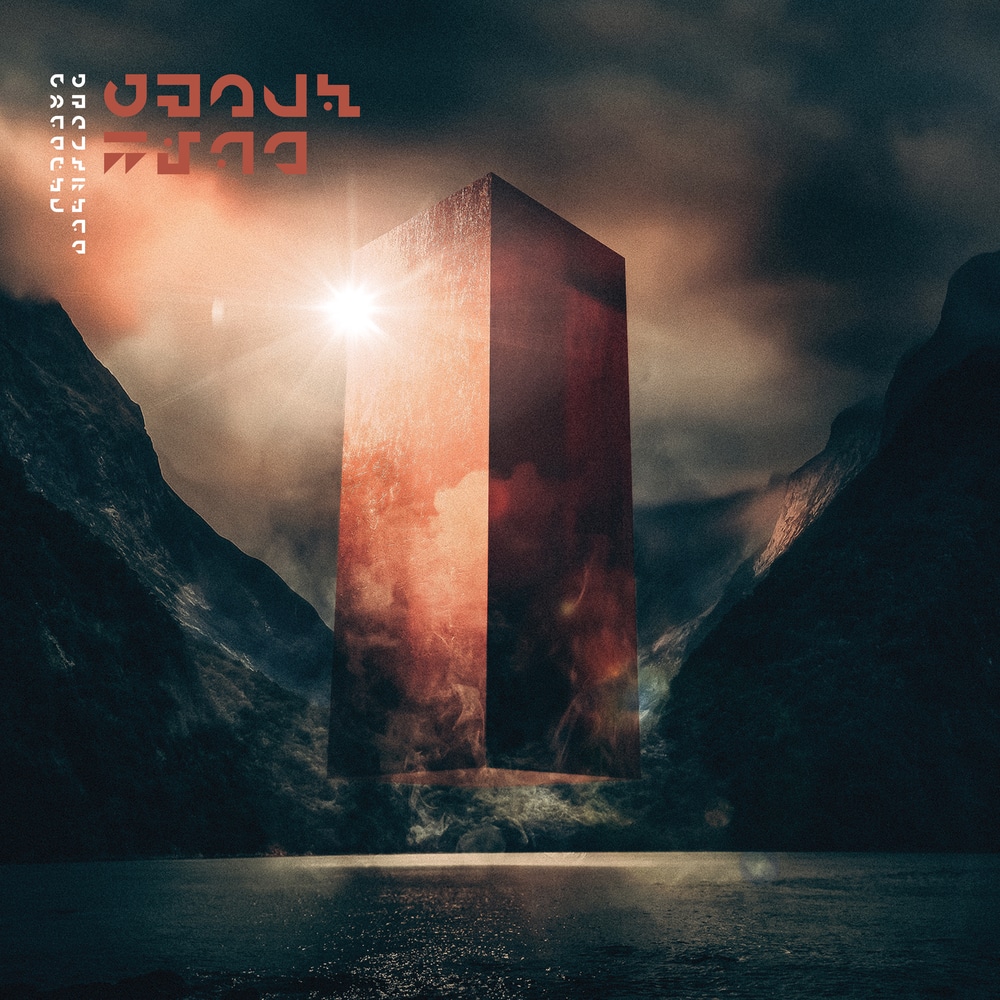 "Gravemind have produced an incredible debut album, with eleven songs which are second to none. With fans all over the world awaiting its arrival in anticipation, I’m sure it will not be long until these guys become one of Australia’s heavier exports."
- Wall Of Sound

“Conduit; a person, place, or system that is used for passing information from one group of people to another." Conduit is an album about dissociation, exhaustion and confusion. It’s about coming to terms with one's mortality, and it’s about taking control of anything that must be.

The album is hypocritical, contradictory, violent and chaotic - above all, it is allowed to be vulnerable, it is allowed to be honest. It is a conduit for a universal truth that we are all in this together, whether we can articulate that meaning or not.
44.1 kHz / 24-bit PCM – Greyscale Records Studio Masters