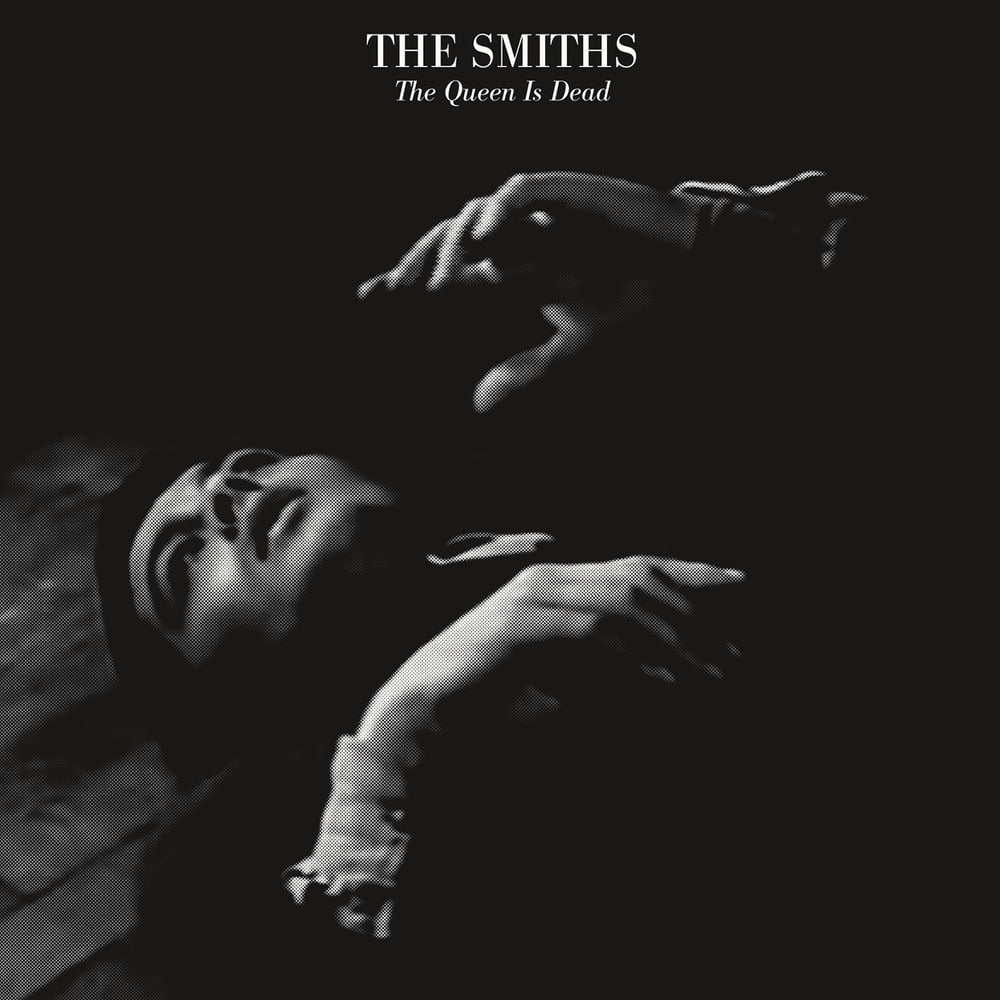 The Queen Is Dead is the third studio album by English rock band the Smiths. It was released on 16 June 1986 in the United Kingdom by Rough Trade Records and released in the United States on 23 June 1986 through Sire Records.

Guitarist Johnny Marr wrote several songs that would later appear on The Queen Is Dead while the Smiths toured Britain in early 1985, working out song arrangements with bassist Andy Rourke and drummer Mike Joyce during soundchecks. The title of the album is from Hubert Selby Jr.'s 1964 novel Last Exit to Brooklyn.

The album was produced by Morrissey and Marr, working predominantly with engineer Stephen Street, who had engineered the band's 1985 album, Meat Is Murder. Street recalled: "Morrissey, Johnny and I had a really good working relationship – we were all roughly the same age and into the same kind of things, so everyone felt quite relaxed in the studio".

This 2017 remaster represents the first time that The Smiths' back catalog has been revisited in such a way.
96 kHz / 24-bit PCM – Rhino Studio Masters