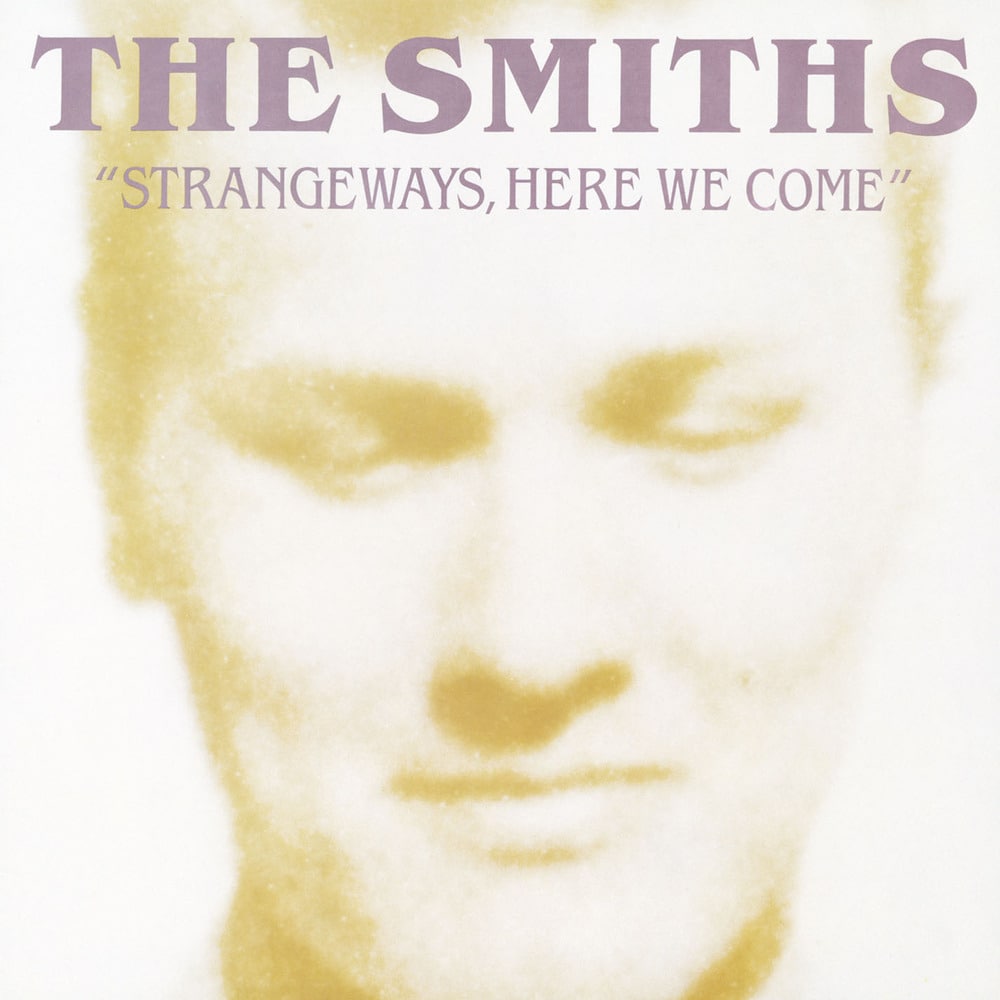 Available in MQA and 96 kHz / 24-bit AIFF, FLAC high resolution audio formats
"Whether or not Strangeways, Here We Come ended the Smiths' brief career with their best album has been the subject of considerable debate for nearly a quarter century, but it definitively stands as the band's most lush, richest work." - Slant Magazine Strangeways, Here We Come is the fourth and final studio album by English rock band the Smiths. Released on 28 September 1987 (several months after their disbandment) by Rough Trade Records. All of the songs were composed by Johnny Marr, with lyrics written and sung by Morrissey. The Smiths recorded what was to be their final studio album at The Wool Hall studios in Beckington, Somerset, England (established and then-owned by the band Tears for Fears). Between the album's recording in March and its release in September 1987, Johnny Marr exited the group, ending the band. Strangeways is the only Smiths album to feature Morrissey playing a musical instrument: piano, on the song "Death of a Disco Dancer". Marr felt the band was ready to enter a new musical phase, and was determined to avoid formula and move away from their previous "jingle jangle" sound. He started to look for different influences, finding an interest in The Beatles' White Album. Marr further stated that he intended Strangeways as an homage to early records by The Walker Brothers. The band's instrumentation branched out as well, including synthesised saxophone, string arrangements, and drum machine additions.
96 kHz / 24-bit PCM – WM UK Studio Masters