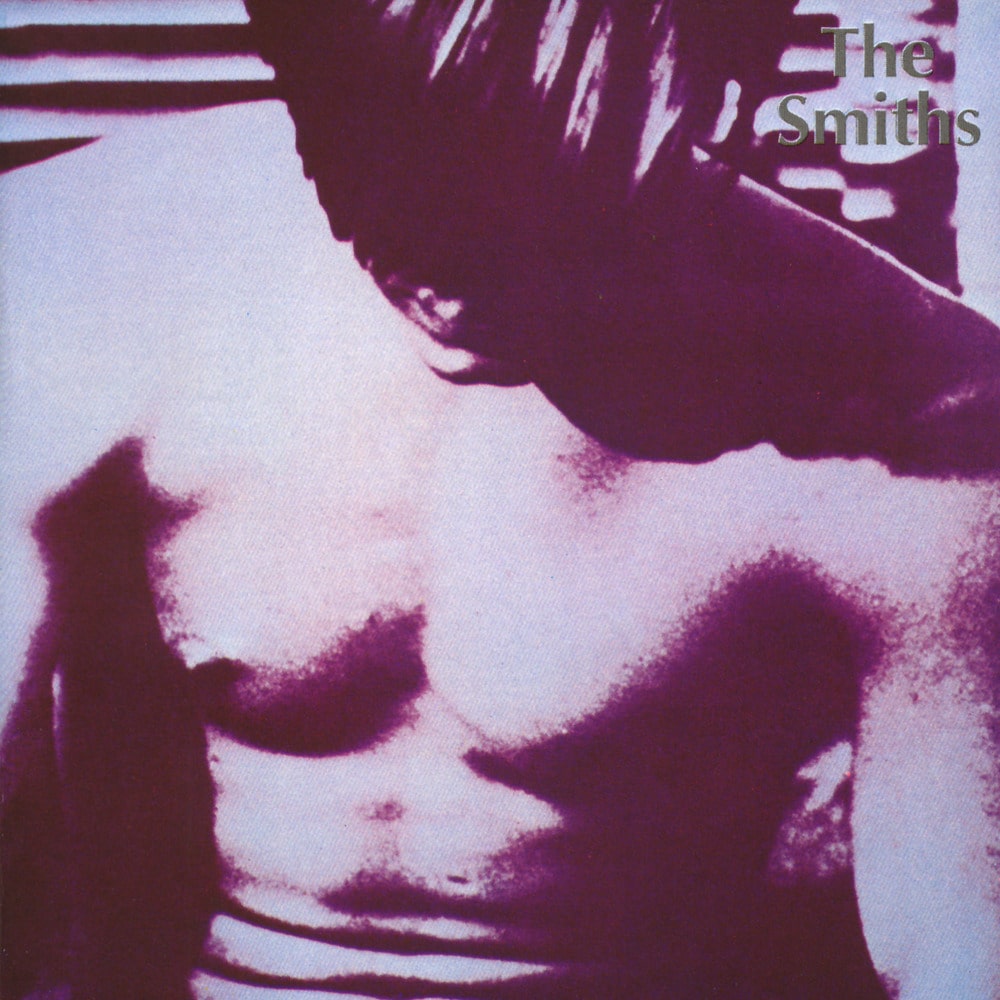 "There's no reason why a mordant, sexually frustrated disciple of Oscar Wilde who loved punk but crooned like a malfunctioning Sinatra should've teamed up with a fabulously inventive guitarist whose influences were so diffuse that it could be hard to hear them at all and formed one of the greatest songwriting duos of the '80s."
- Slant Magazine, (Best Albums of the 1980's, #51)

The Smiths is the eponymous debut studio album by English rock band the Smiths, released on 20 February 1984 by Rough Trade Records.

After the original production by Troy Tate was felt to be inadequate, John Porter re-recorded the album in London, Manchester and Stockport during breaks in the band's UK tour during September 1983.
96 kHz / 24-bit PCM – WM UK Studio Masters