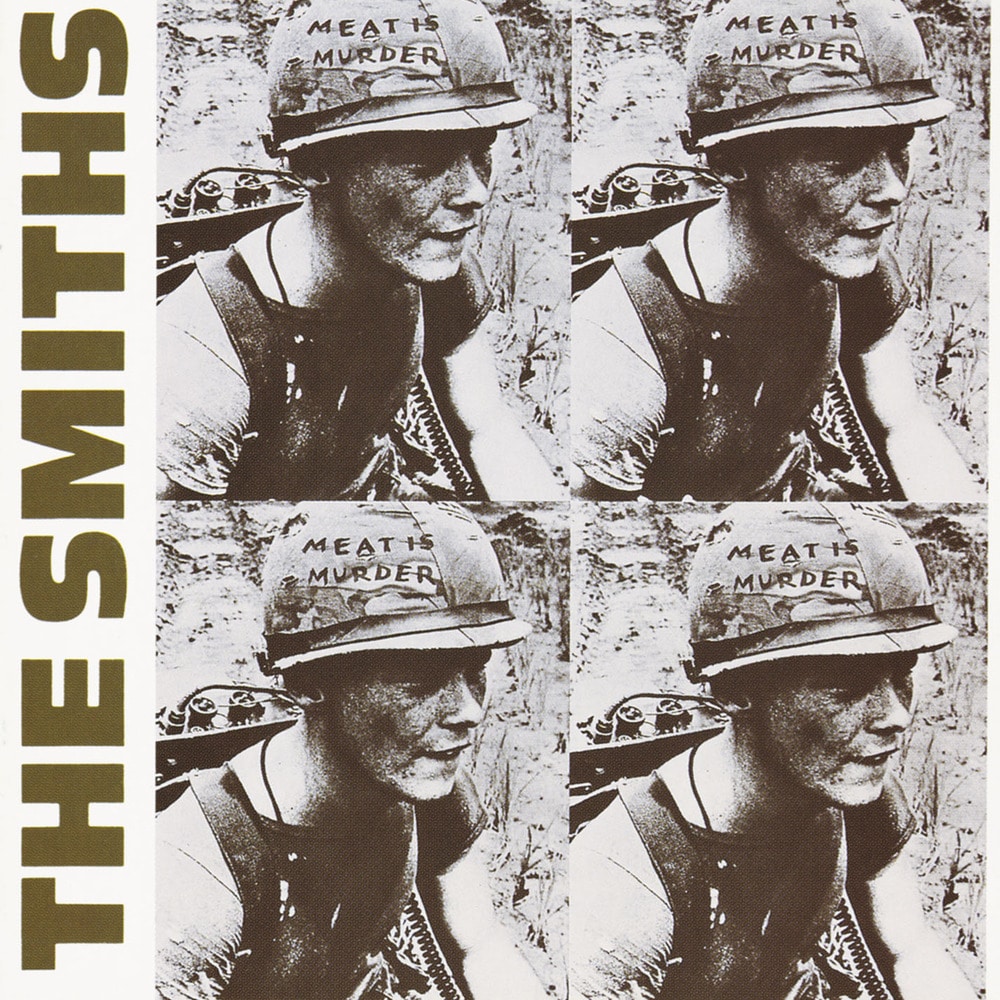 Available in MQA and 96 kHz / 24-bit AIFF, FLAC high resolution audio formats
Meat Is Murder is the second studio album by English rock band the Smiths, released on 11 February 1985 by Rough Trade Records. After having issues with production on the band's 1984 debut album The Smiths, singer Morrissey and guitarist Johnny Marr produced the album themselves, assisted only by engineer Stephen Street. They had first met Stephen Street on the session for "Heaven Knows I'm Miserable Now" and requested his contact number. Officially, the record's production is credited to "The Smiths". To build the album's soundscape, Morrissey provided Marr and Street with his personal copies of BBC sound effects records from which to source samples. Morrissey would continue this practice on future Smiths singles and albums. Meat Is Murder was more strident and political than its predecessor, including the pro-vegetarian title track (Morrissey forbade the rest of the group from being photographed eating meat), and the anti-corporal punishment "The Headmaster Ritual".
96 kHz / 24-bit PCM – WM UK Studio Masters