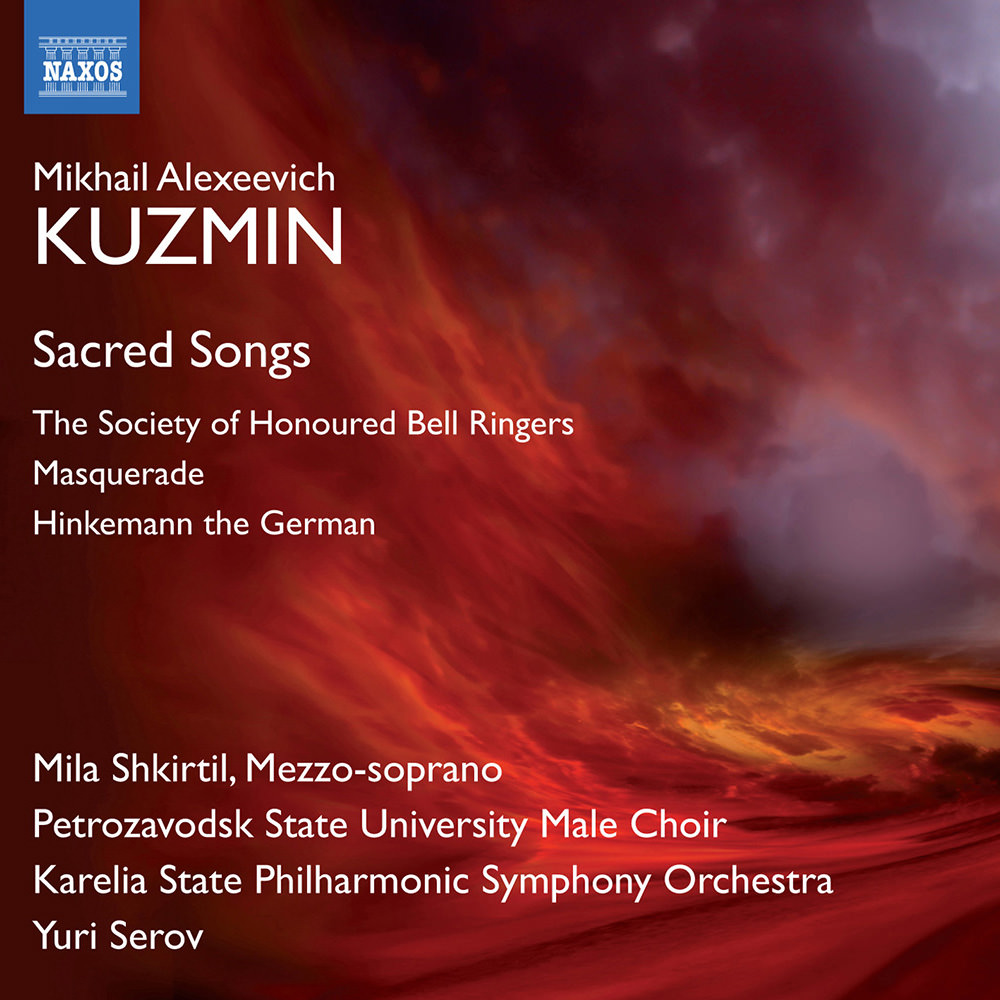 Available in 48 kHz / 24-bit AIFF, FLAC audio formats
This album of world premiere recordings from the Karelia State Philharmonic Symphony Orchestra and conductor Yuri Serov spotlights the music of great 20th century Russian poet, Mikhail Alexeevich Kuzmin, who was for much of his early life also passionately devoted to composition. His Sacred Songs for Voice and Orchestra as heard here are masterpieces of the vocal miniature, settings of his own words based on studies of ancient Russian music. His incidental music for Masquerade draws upon traditional Russian church music.
48 kHz / 24-bit PCM – Naxos Studio Masters