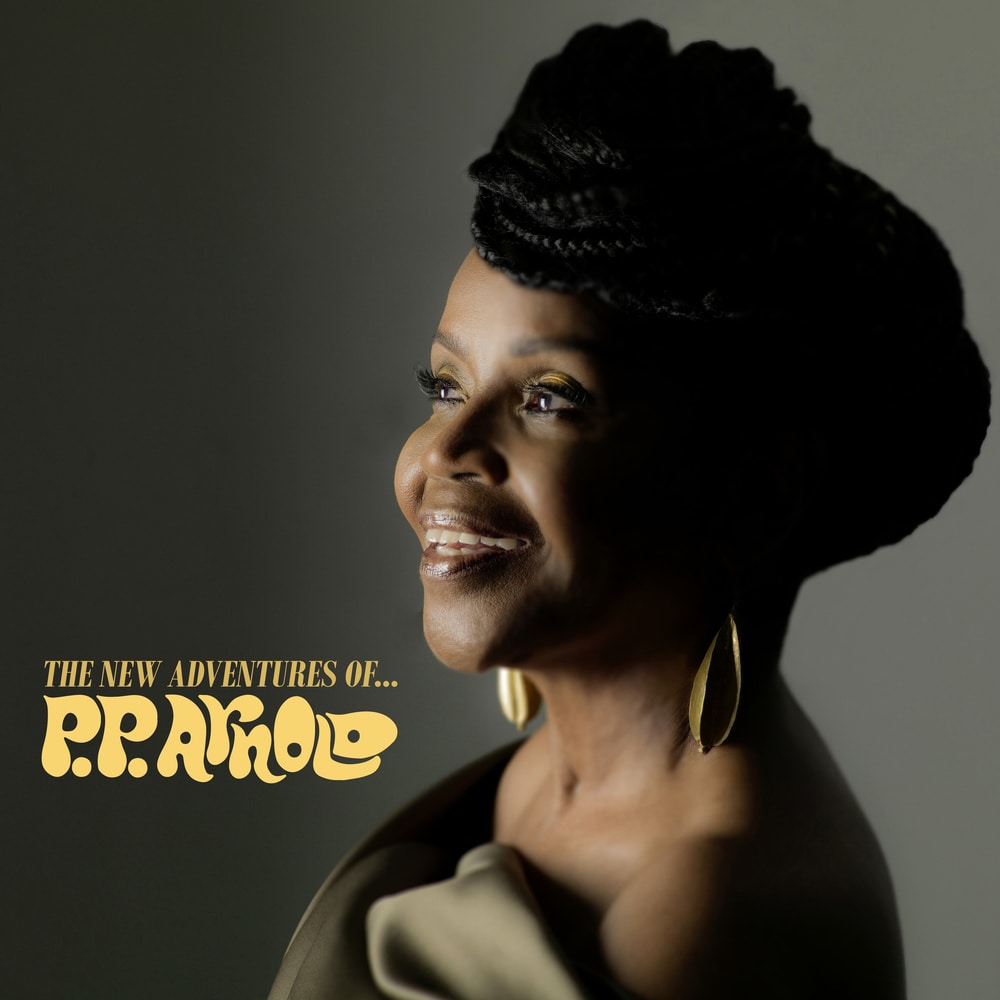 The New Adventures of... P.P. Arnold

Five decades after she became a ’60s icon with the timeless pop hits ‘The First Cut Is The Deepest’ and ‘Angel Of The Morning’ on Rolling Stones manager Andrew Oldham’s ultra-hip Immediate label, soul singer P.P. Arnold is releasing a double-album of stunning new material featuring contributions from, among others, Paul Weller, Ocean Colour Scene’s Steve Cradock, The Specials and P.P’s songwriter son, Kodzo.

Titled The New Adventures of... P.P. Arnold the album crowns an extraordinary career that has seen the singer back Ike & Tina Turner as one of The Ikettes, record with Mick Jagger, the Small Faces, Rod Stewart, Eric Clapton, Barry Gibb and Primal Scream, and provide her distinctive backing vocals for Billy Ocean, Peter Gabriel, the KLF, Paul Weller and, most recently, Roger Waters.

The New Adventures of... P.P. Arnold was recorded and produced by life-long P.P. enthusiast, OCS star and Paul Weller band guitarist Steve Cradock at his Kundalini Studio in Devon, and follows on – after a 51-year gap – from the singer’s two legendary solo albums on Immediate Records.
44.1 kHz / 24-bit PCM – earMUSIC Studio Masters