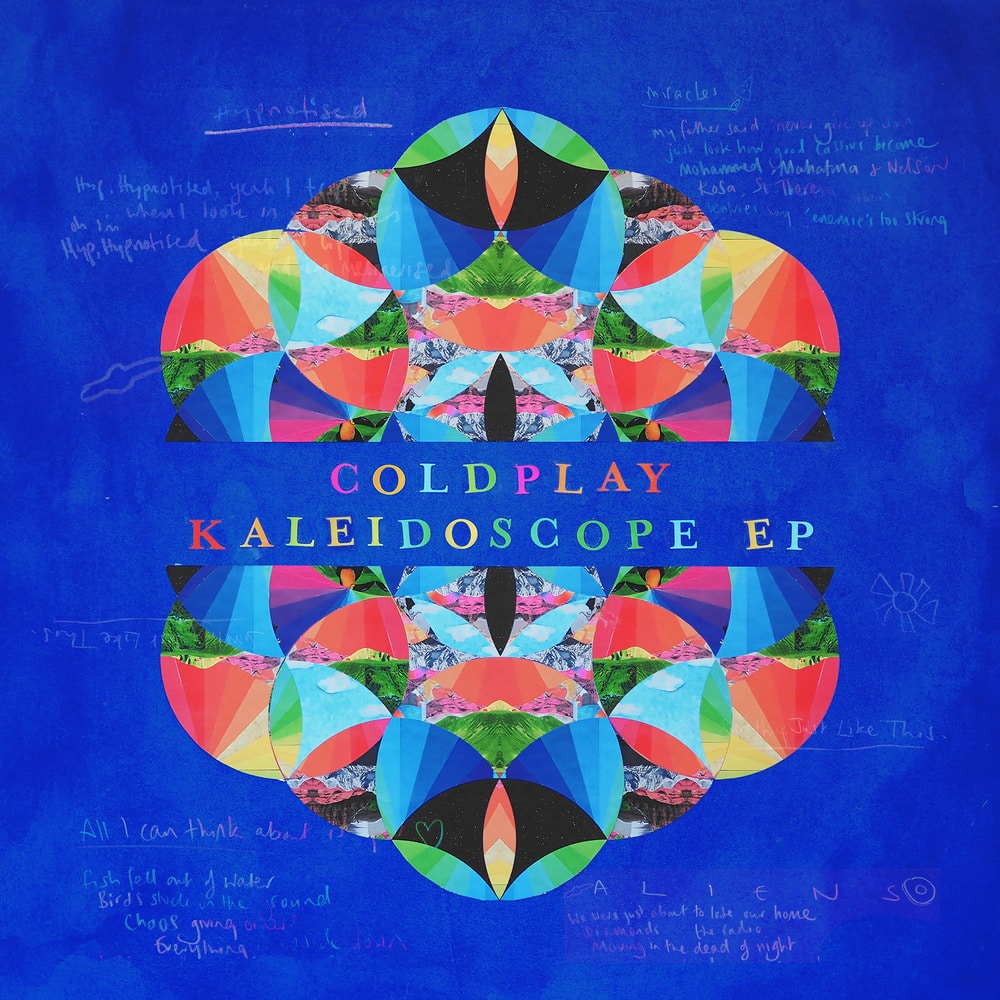 Available in MQA and 96 kHz / 24-bit AIFF, FLAC high resolution audio formats
"Coldplay don’t just churn out anthems. On their surprise-filled new EP, they test the waters and see what floats." - NME Kaleidoscope EP is the tenth EP by British rock band Coldplay. It was released worldwide on 14 July 2017. It serves as a companion piece to Coldplay's seventh studio album, A Head Full of Dreams (2015). The album was nominated for the Grammy Award for Best Pop Vocal Album at the 60th Annual Grammy Awards.
96 kHz / 24-bit PCM – Parlophone UK Studio Masters