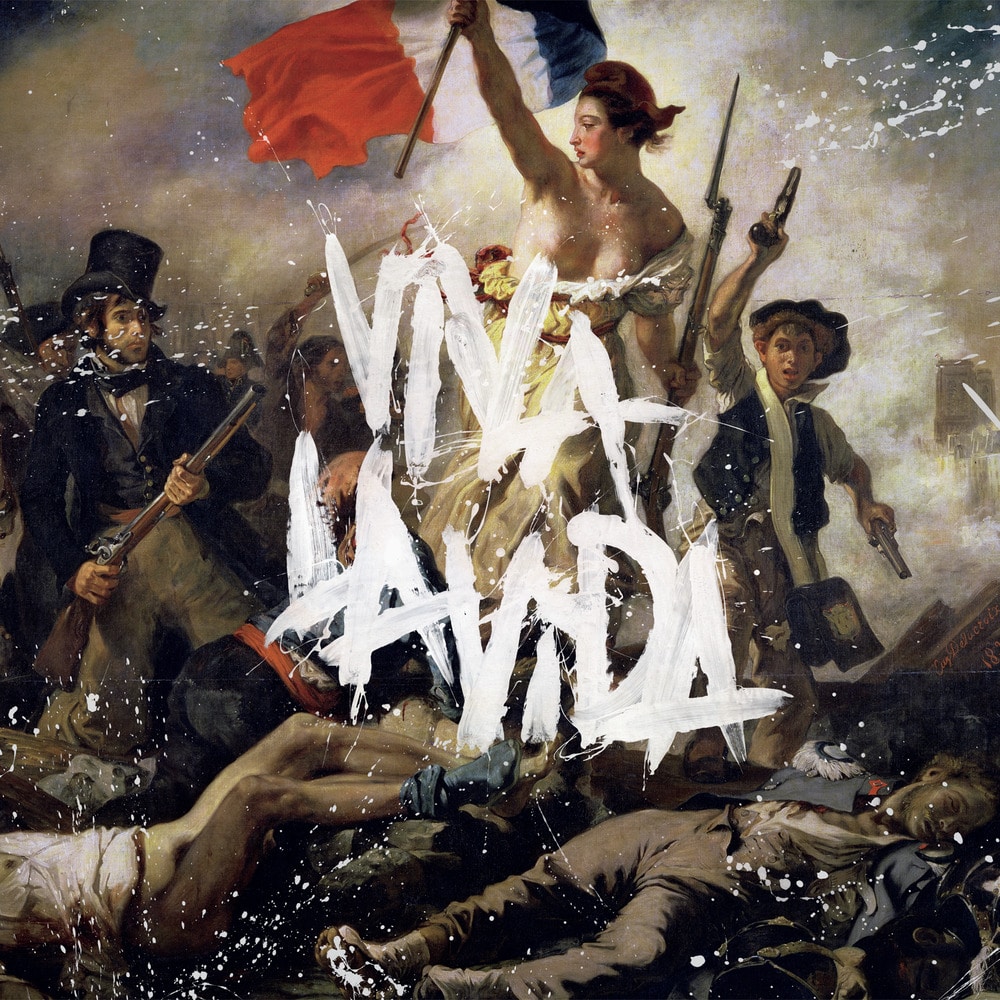 Viva La Vida Or Death And All His Friends

Available in MQA and 44.1 kHz / 24-bit AIFF, FLAC audio formats
"Coldplay’s fourth release has been billed as their experimental record, as well as their political record [...] Viva la Vida is Coldplay’s effort to raise the creative bar in the wake of both huge commercial success and some not-insubstantial critical drubbing." - Rolling Stone Viva la Vida or Death and All His Friends, often referred to as simply Viva la Vida, is the fourth studio album by British rock band Coldplay, released on 12 June 2008 on the Parlophone label. The album was named after a Spanish phrase that best translates into English as "Long live life", or simply, "Live life". Lyrically, the album contains references to love, life, death and war. Recording sessions for the album took place during June 2007 to April 2008 and featured production by Jon Hopkins, Rik Simpson, Markus Dravs, and Brian Eno. The album was Coldplay's first to be produced by Eno, and also their first album to not be produced by long-time Coldplay producer, Ken Nelson. The band forced themselves to explore new styles, as Eno required every song on the album to sound different.
44.1 kHz / 24-bit PCM – Parlophone UK Studio Masters