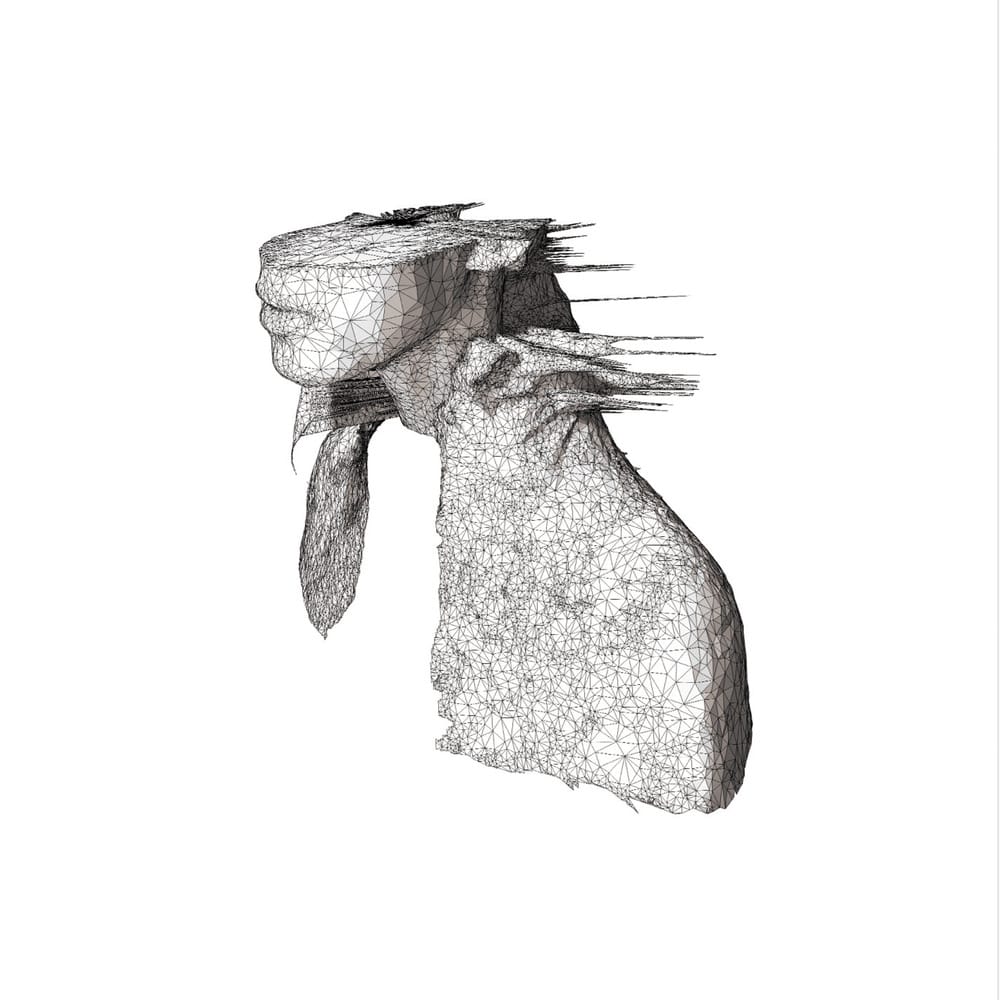 A Rush Of Blood To The Head

Available in MQA and 192 kHz / 24-bit, 96 kHz / 24-bit AIFF, FLAC high resolution audio formats
"A Rush of Blood to the Head is a nervier, edgier, thoroughly surprising album [...] where Parachutes was the clumsy diary of a high-strung kid, A Rush of Blood sounds more like a band with the confidence to test its own limits." - Rolling Stone A Rush of Blood to the Head is the second studio album by British rock band Coldplay. It was released on 26 August 2002 by Parlophone in the United Kingdom, and a day later by Capitol Records in the United States. The album was produced by the band and producer Ken Nelson. Recording started after the band became popular worldwide with the release of their debut album Parachutes (2000), and one of its singles in particular, "Yellow". The album makes greater use of the electric guitar and piano than its predecessor. The band started recording the album in London during September 2001, though found they were distracted so relocated to Liverpool, where they had recorded some of the songs on Parachutes. Lead singer Chris Martin said that once there they "became obsessed with recording". "In My Place" was the first song recorded for the album and the one that the band released as the album's lead single "because it was the song that made us want to do a second album. It kept us going and made us think we could still write songs", following "a strange period of not really knowing what we were doing" three months after the success of Parachutes. The band wrote more than twenty songs for the album and some of those, including "In My Place" and "Animals", were performed live during the tours promoting Parachutes.
192 kHz / 24-bit, 96 kHz / 24-bit PCM – Parlophone UK Studio Masters