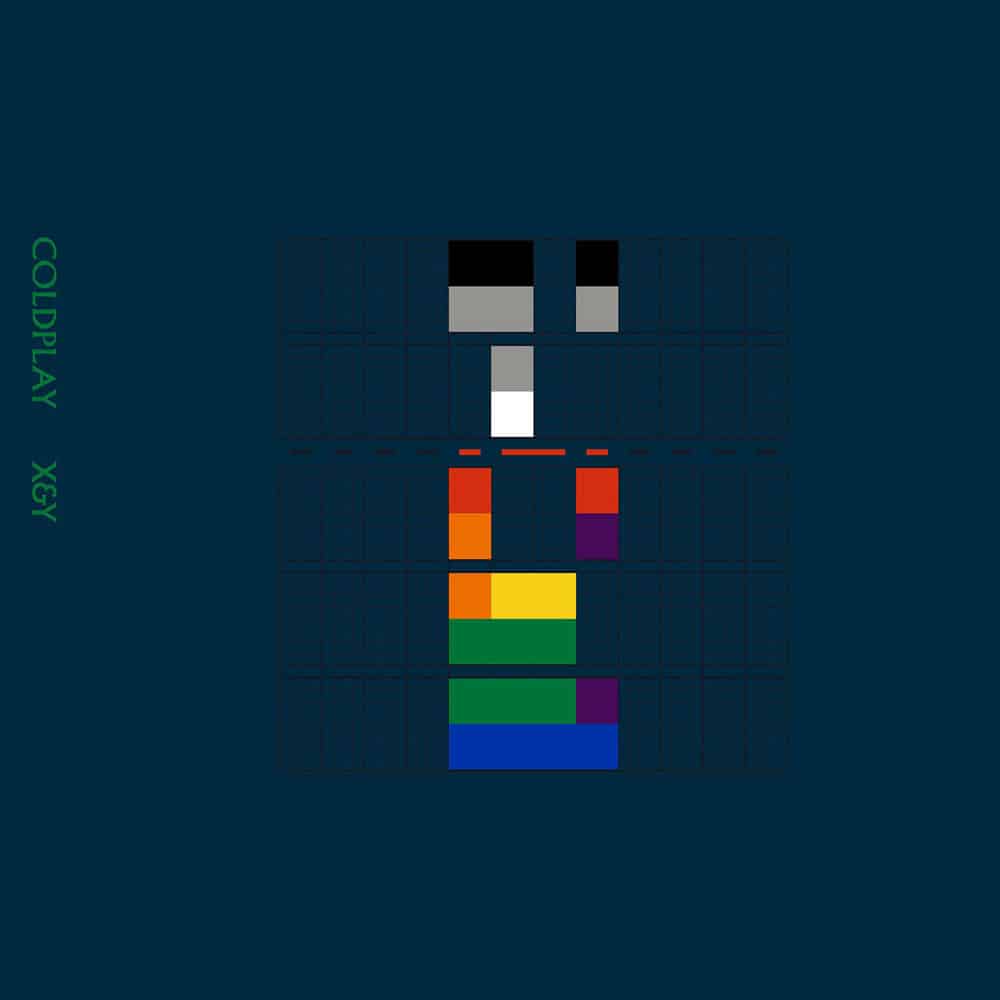 Available in MQA and 192 kHz / 24-bit, 96 kHz / 24-bit AIFF, FLAC high resolution audio formats
"Confident, bold, ambitious, bunged with singles and impossible to contain." - NME X&Y is the third studio album by the British rock band Coldplay. It was released on 6 June 2005 by Parlophone in the United Kingdom, and a day later by Capitol Records in the United States. The album was produced by Coldplay and producer Danton Supple. It is noted for its troubled and urgent development, with producer Ken Nelson having originally been tasked with producing much of the album; however, many songs written during his sessions were discarded owing to the band's dissatisfaction with them. The album's cover art is a combination of colours and blocks, which is a representation of the Baudot code. The album contains twelve tracks and an additional hidden track, "'Til Kingdom Come". It was originally omitted from the track listing on the album sleeve, but listed as "+" on the disc label and inside the album booklet. It was originally planned for American country star Johnny Cash to record it with lead singer Chris Martin, but Cash died before he was able to do so.
192 kHz / 24-bit, 96 kHz / 24-bit PCM – Parlophone UK Studio Masters