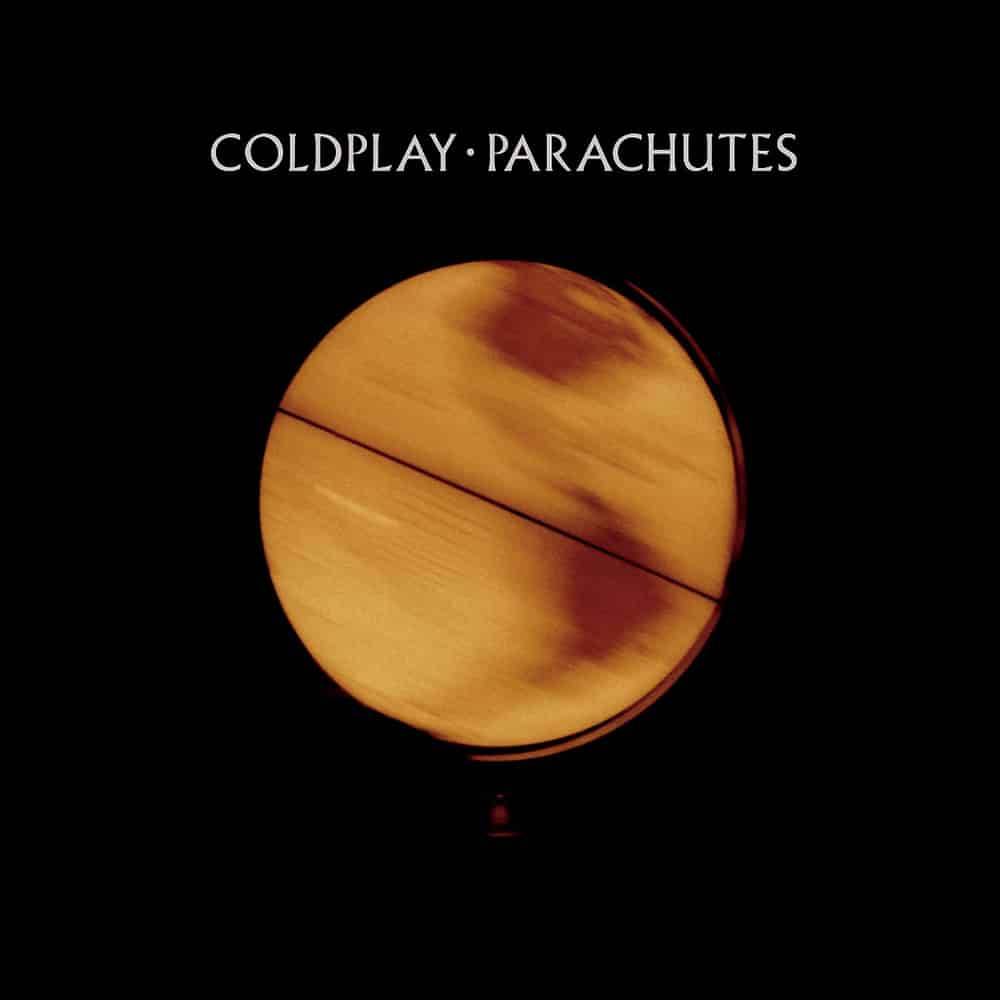 Available in MQA and 192 kHz / 24-bit, 96 kHz / 24-bit AIFF, FLAC high resolution audio formats
"All told, it's incredible this is a debut album [...] accomplished, yet subtle, it works perfectly as a whole in a way all the production skills in the world couldn't replicate." - NME Parachutes is the debut studio album by the British rock band Coldplay. It was released on 10 July 2000 by Parlophone in the United Kingdom. The album was produced by the band and British record producer Ken Nelson, except for one track, "High Speed", which was produced by Chris Allison. It won the Grammy Award for Best Alternative Music Album in 2002, and has earned the band various accolades since its release. Parachutes is also the 19th best-selling album of the 21st century in the United Kingdom, and won the Best British Album award at the 2001 Brit Awards.
192 kHz / 24-bit, 96 kHz / 24-bit PCM – Parlophone UK Studio Masters