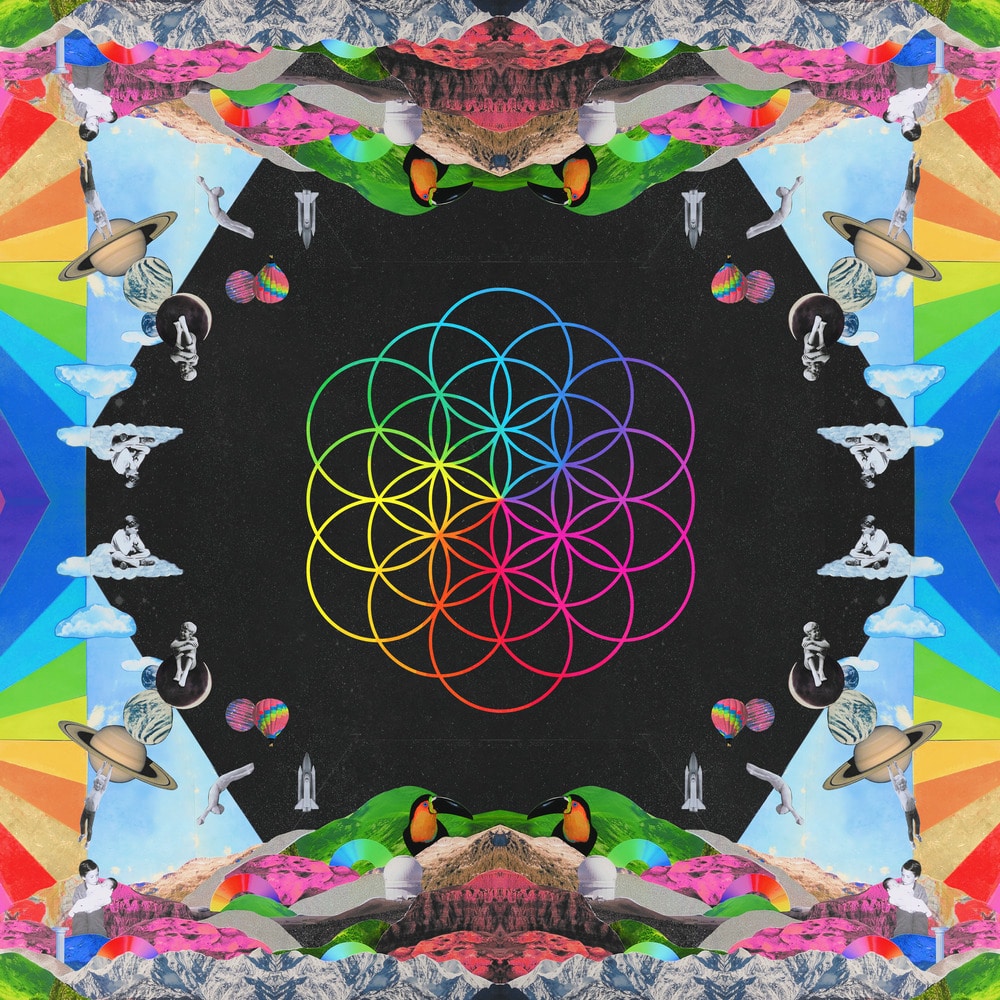 A Head Full Of Dreams

Available in MQA and 192 kHz / 24-bit, 96 kHz / 24-bit AIFF, FLAC high resolution audio formats
"[A Head Full of Dreams] might be Coldplay's brightest album ever." - Rolling Stone "The most satisfying collection of songs they've written in years." - NME A Head Full of Dreams is the seventh studio album by the British rock band Coldplay. It was released on 4 December 2015, by Parlophone in the United Kingdom, and by Atlantic Records in the United States. Coldplay recorded the album from late 2014 to mid 2015, right after the completion of their previous album Ghost Stories, with a markedly different style and sound from its predecessors. For various songs, Coldplay collaborated with Beyoncé, Noel Gallagher, Tove Lo, Khatia Buniatishvili and Merry Clayton. The album was produced by Rik Simpson and Stargate.
192 kHz / 24-bit, 96 kHz / 24-bit PCM – Parlophone UK Studio Masters