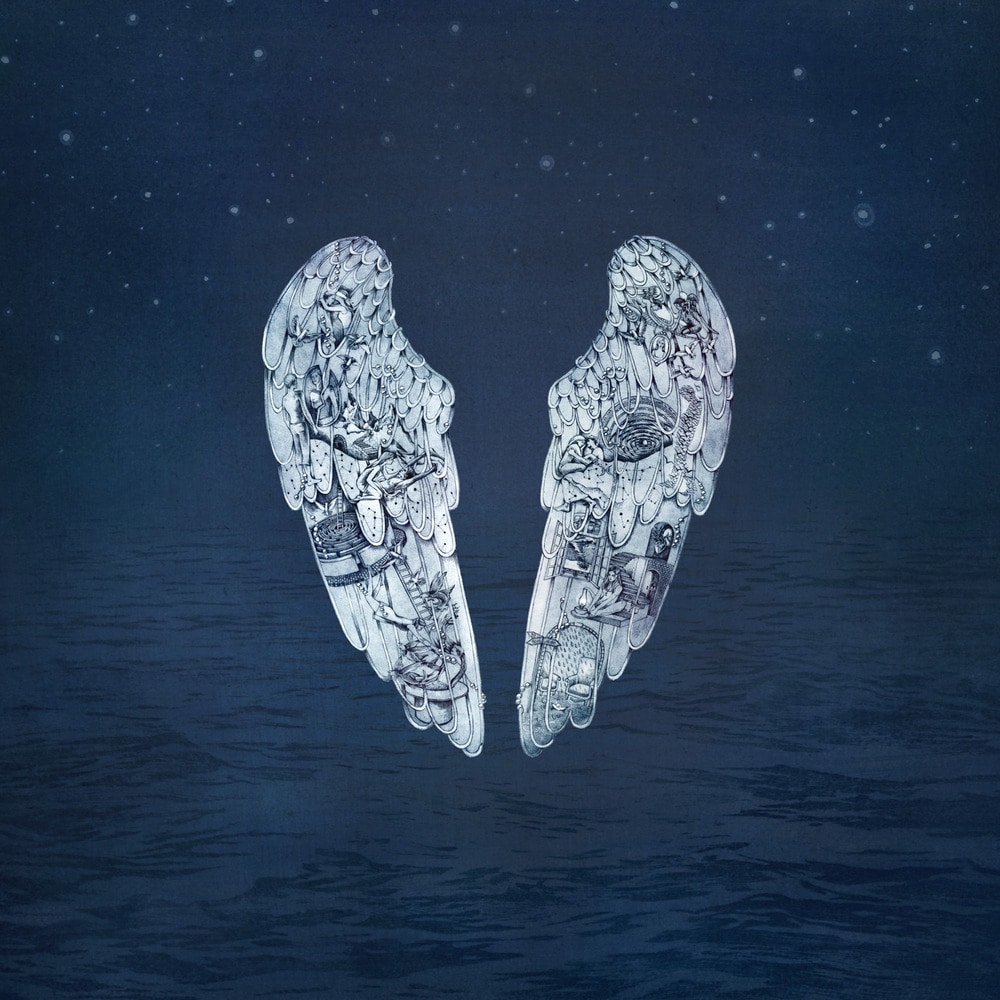 Available in MQA and 44.1 kHz / 24-bit AIFF, FLAC audio formats
"Coldplay‘s sixth album is called Ghost Stories, and there’s a blond phantom obviously haunting its nine tracks. The record comes just two months after Martin and his wife of a decade, Gwyneth Paltrow, announced their “conscious uncoupling” – outwardly a breakup with the best intentions, but a split all the same. For the first time in ages, Martin isn’t trying to “Fix You.” Now he needs to repair himself. The result is a Coldplay LP unlike anything the band has done before. Instead of broad, arms-outstretched choruses and irresistible, foot-stomping anthems, there are whimpers and wails that recall the anguished warbling of Kanye West‘s 808s & Heartbreak or Bon Iver’s Bon Iver." - Rolling Stone Ghost Stories is the sixth studio album by British rock band Coldplay. Co-produced by the band with Paul Epworth along with returning Mylo Xyloto producers Daniel Green and Rik Simpson, it was released by Parlophone on 16 May 2014. The album was recorded by the band throughout 2013 and 2014 at the band's purpose-built home studios in London, England, and in Los Angeles. It features guest producers Avicii, Timbaland and Madeon, and the band's frequent collaborator Jon Hopkins.
44.1 kHz / 24-bit PCM – Parlophone UK Studio Masters