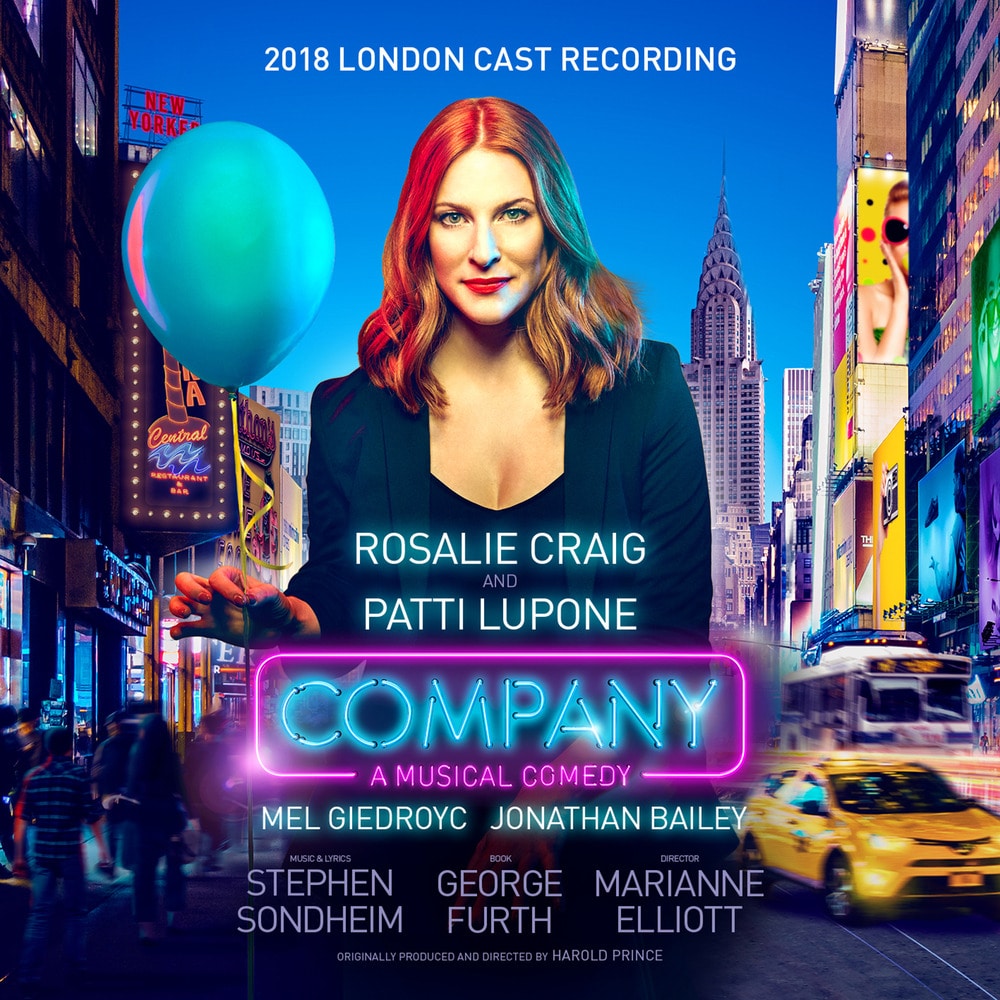 Marianne Elliott directs Stephen Sondheim and George Furth’s legendary musical comedy about life, love and marriage, with performances at the West End’s Gielgud Theatre until 30th March 2019. The critically acclaimed hit musical of 2018 begins at Bobbie’s (Rosalie Craig) 35th birthday party with all her friends wondering why she isn’t married, why she can’t find the right man and why she can’t settle down and have a family. The multi-award-winning musical comedy includes Stephen Sondheim’s iconic songs, Company, You Could Drive a Person Crazy, The Ladies Who Lunch, Side by Side and Being Alive.