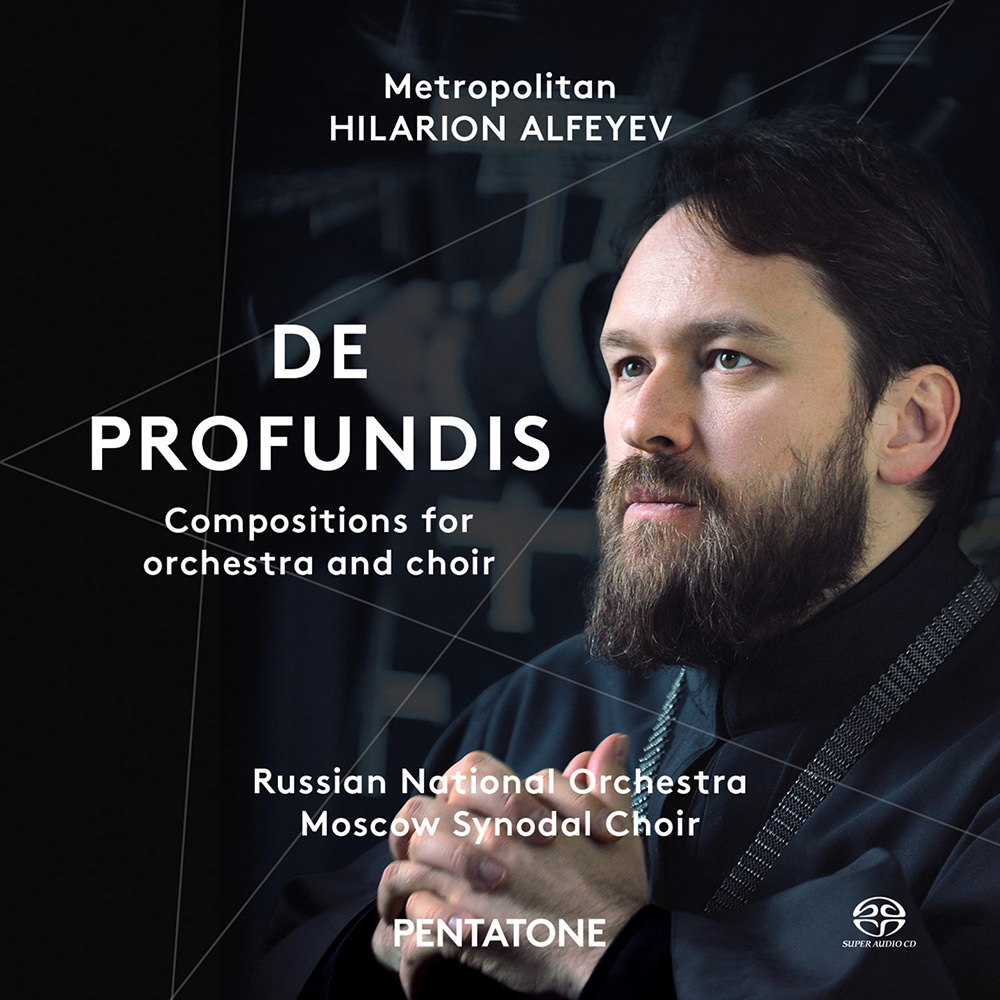 Available in 96 kHz / 24-bit AIFF, FLAC and 2.8224 MHz DSD high resolution audio formats
This album features five works by Metropolitan Hilarion Alfeyev, one of the most widely performed of all living Russian composers; each of his new compositions constitutes a milestone in contemporary musical history. The works on this recording were produced over a 30 year period and are performed by the Moscow Synodal Choir and the excellent Russian National Orchestra, the first Russian orchestra to ever win a Grammy.
96 kHz / 24-bit PCM and 2.8224 MHz DSD – PentaTone Studio Masters