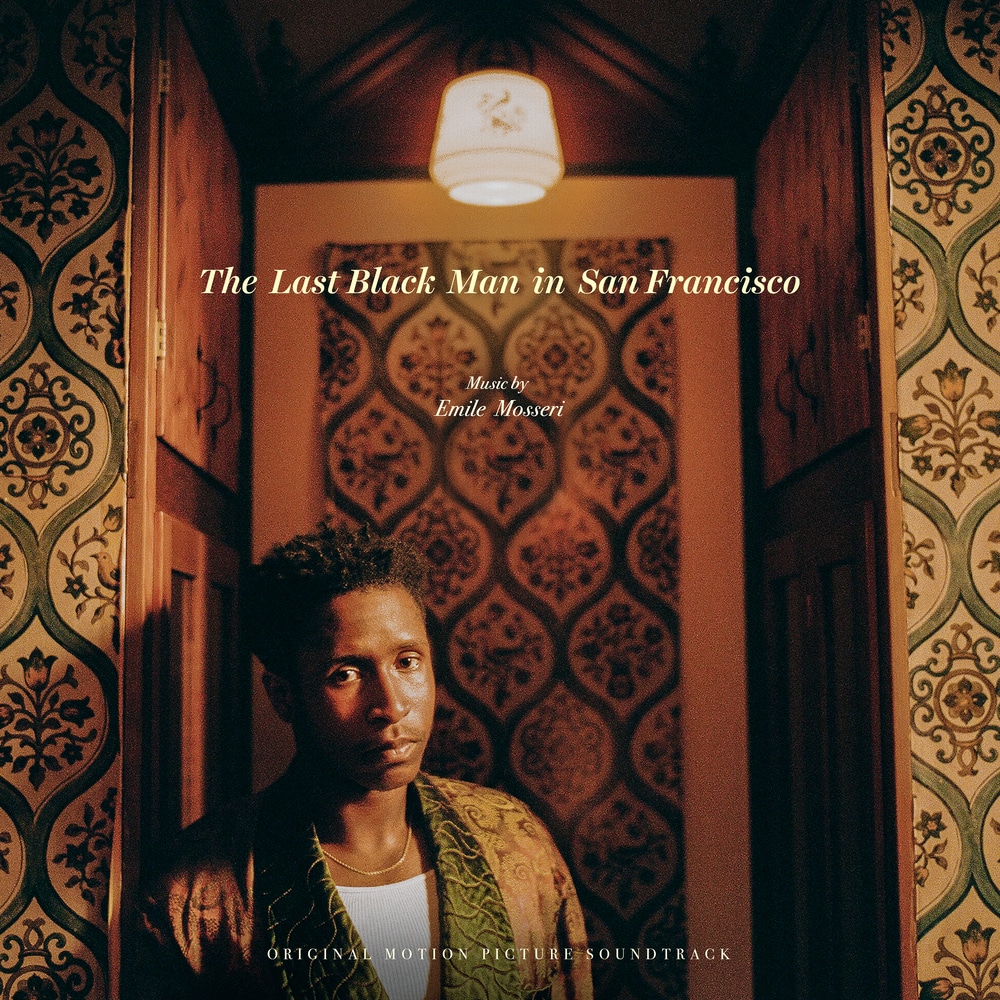 The soundtrack album for the drama The Last Black Man in San Francisco features the film’s original music composed by Emile Mosseri.

Tracks 7, 23 – contains material which has been processed by a perceptual audio coding algorithm