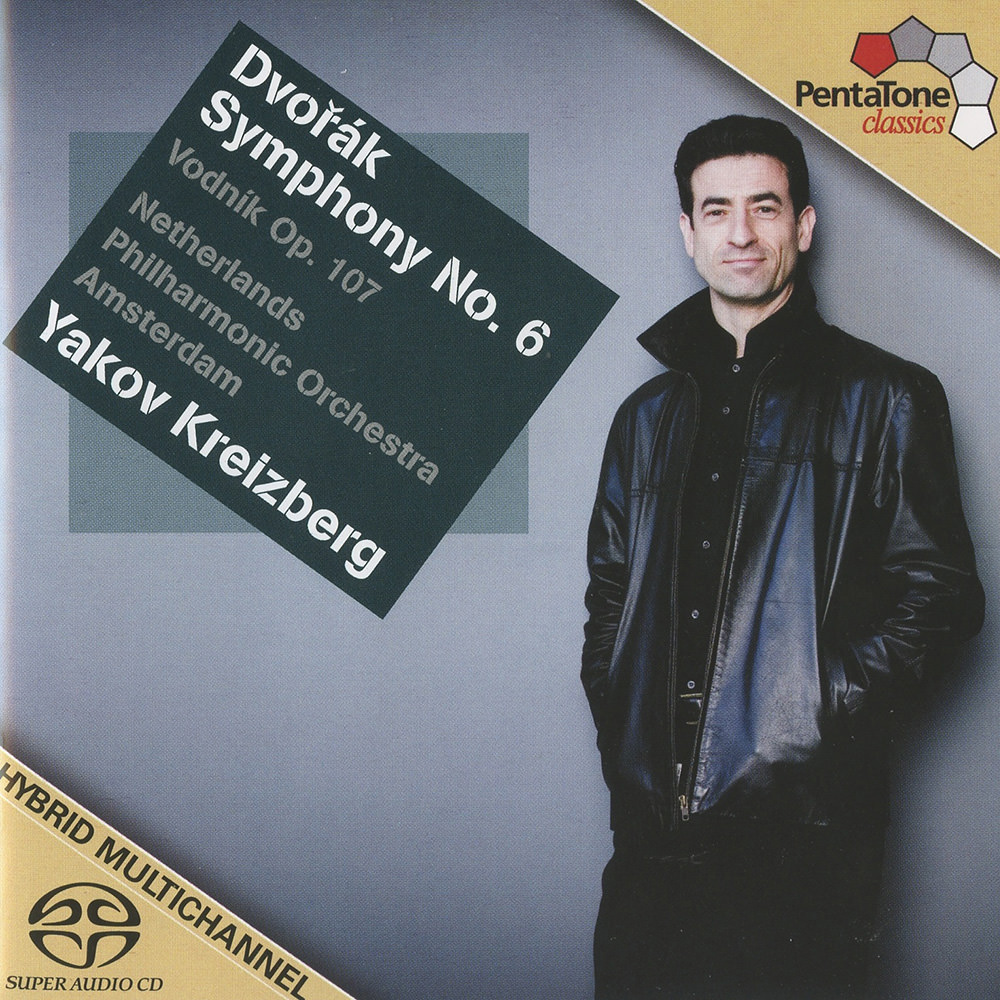 Available in 96 kHz / 24-bit AIFF, FLAC and 2.8224 MHz DSD high resolution audio formats
"Four Stars ... the performance of The Water Goblin is rewarding. Clearly, Kreizberg has a way with Dvorák ..." - BBC Music Magazine "Editor's Choice ... demonstrates what a fine orchestra the Netherlands Philharmonic is, even rivalling the Royal Concertgebouw in the refinement and precision of the playing ... another outstanding disc from PentaTone ..." - Gramophone Yakov Kreizberg leads the Netherlands Philharmonic Orchestra on this Dvořák recording, one in a series devoted to the composer. The centerpiece here is the Sixth Symphony, Dvořák's first published symphony, called his most "Brahmsian" symphony by critics. The programme is filled out with Vodnik (The Water Goblin), a worthy bonus.
96 kHz / 24-bit PCM and 2.8224 MHz DSD – PentaTone Studio Masters