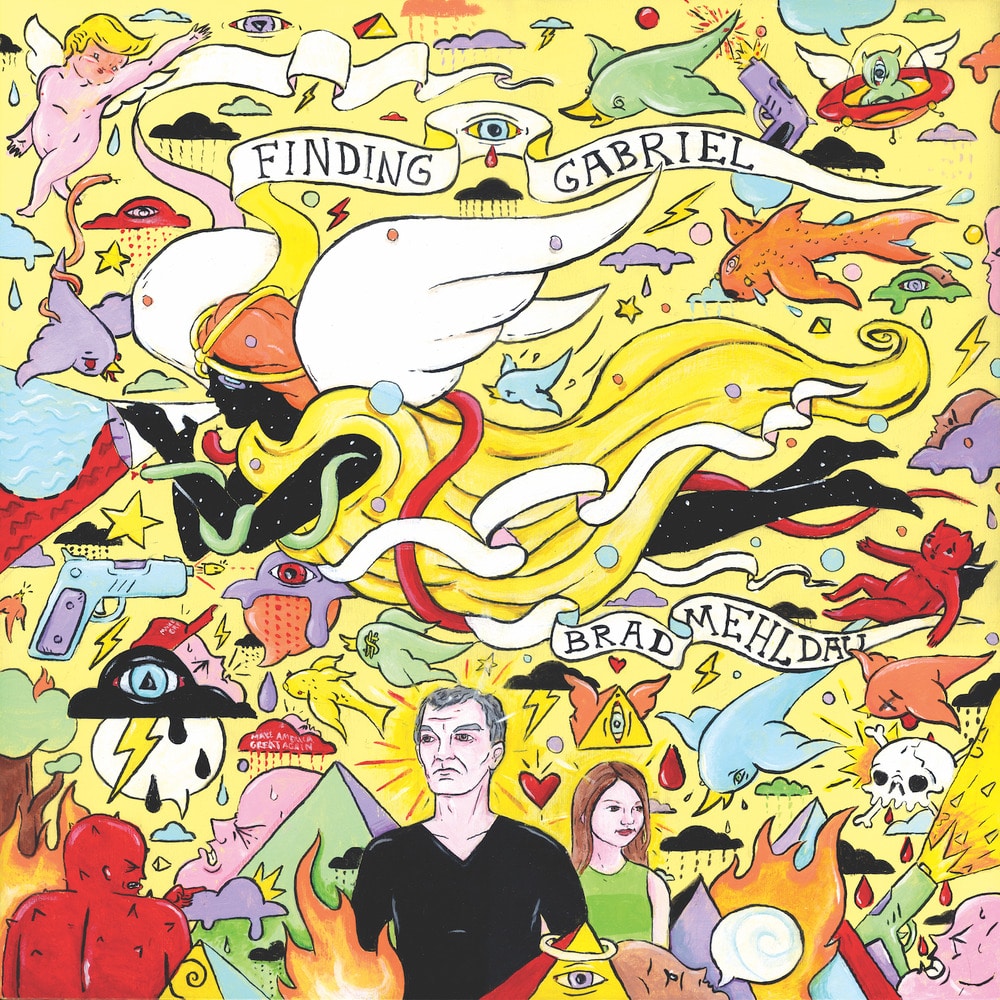 Available in MQA and 88.2 kHz / 24-bit AIFF, FLAC high resolution audio formats
Grammy Award Nomination – Best Jazz Instrumental Album, 2019 Brad Mehldau's Finding Gabriel comprises nine thematically related songs by Mehldau and features performances by him on piano, synthesizers, percussion, and Fender Rhodes, as well as vocals. Guest musicians include Ambrose Akinmusire, Sara Caswell, Kurt Elling, Joel Frahm, Mark Guiliana, Gabriel Kahane, and Becca Stevens, among others. "The music initially sprang out of a new synth I was discovering—the Dave Smith/Tom Oberheim OB-6 featured on several tracks. I built up many of the tracks beginning with synths and Mark Guiliana on drums, in a process similar to our previous collaboration, Taming the Dragon. Layers were added, and the human voice became an important element—not with text, but as a pure expression of harmony and emotion. I worked with singers I've admired and been close to over the past several years—Becca Stevens, Kurt Elling, and Gabriel Kahane—and sang myself as well. Strings and winds were added and the project became more orchestral, with features from stellar musicians: trumpet player Ambrose Akinmusire, tenor saxophonist Joel Frahm, and violinist Sara Caswell. A new experience for me on three of the tracks was to go the opposite as well—doing everything as a one-man band. Both the collaborations and solo flights were a learning experience and full of discovery. John Davis, who engineered and mixed the record, was an integral player from beginning to end at Bunker Studios in Brooklyn, creatively contributing to the sonic landscape and finally putting all the pieces together." - Brad Mehldau
88.2 kHz / 24-bit PCM – Nonesuch Studio Masters