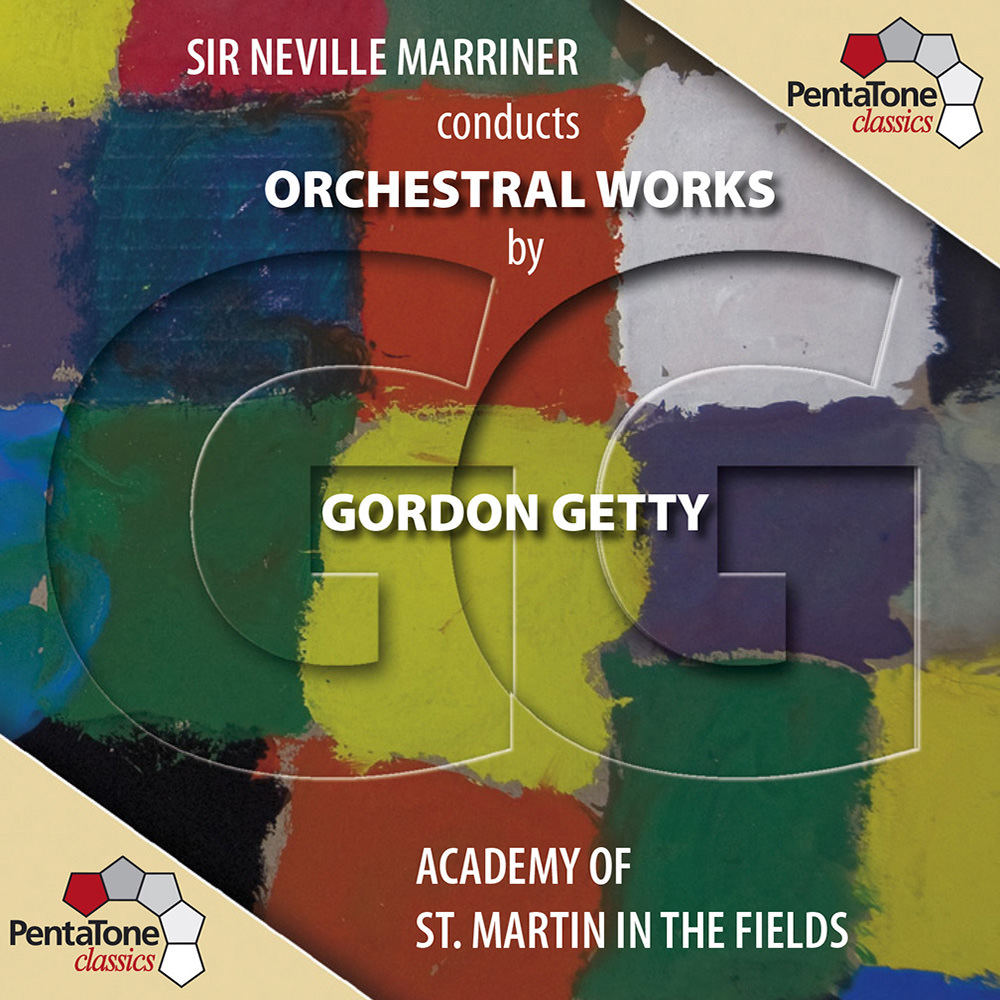 Academy of St. Martin in the Fields Orchestra, Neville Marriner

Available in 96 kHz / 24-bit AIFF, FLAC and 2.8224 MHz DSD high resolution audio formats
"... played with all the elegance one expects of this band. The recording is equally refined, the snare drum and harp wonderfully tactile and the brass well blended ..." - MusicWeb International "There is the scent of Aaron Copland in the air, or, more unexpectedly, Malcolm Arnold ... Getty should pat himself on the back ... the recorded sound is fit for a king." - International Record Review "... a winning series of orchestral miniatures, beautifully, sometimes robustly scored ... Marriner and the Academy play all this music with great character and finesse ... the pianissimo strings are often exquisitely beautiful." - Gramophone "Some of the movements sound perfectly tuneful and upbeat, while others have a subtle macabre edge to them as befits the stimulus for the ballet ... (the usual excellent hi-res) provided by PentaTone makes it easy for those of us not heavily into vocal music to get a taste of the instrumental compositional style of Gordon Getty." - Audiophile Audition Sir Neville Marriner and the Academy of St. Martin in the Fields present these highly acclaimed world premiere recordings of orchestral works by Gordon Getty. Although most of Getty’s output is vocal music, he has also written for orchestra, chamber ensembles and solo piano and this programme showcases six orchestral pieces, including the overture from his first opera, Plump Jack.
96 kHz / 24-bit PCM and 2.8224 MHz DSD – PentaTone Studio Masters