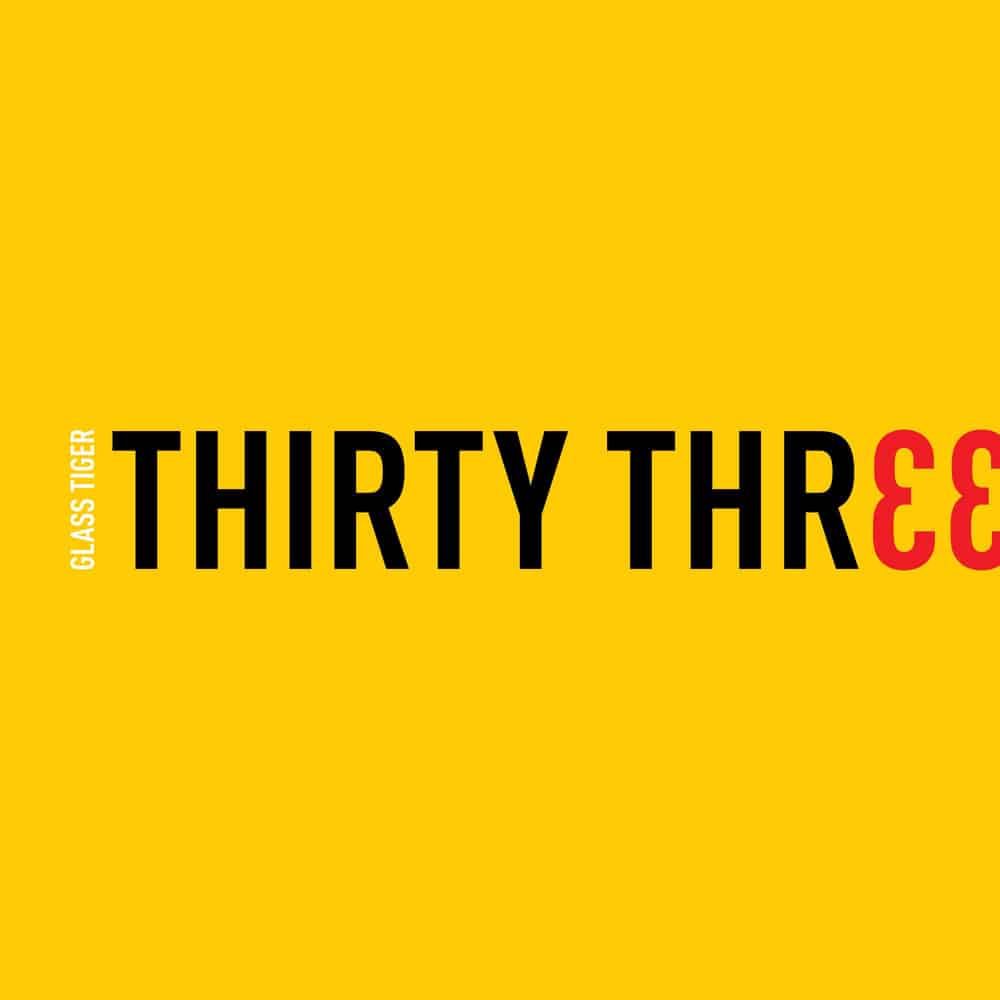 Available in MQA and 48 kHz / 24-bit AIFF, FLAC audio formats
It all began in the summer of 1984 when a band from Newmarket, Ontario called Tokyo spent two evenings opening for Boy George and Culture Club at Toronto’s Maple Leaf Gardens. Their dynamic, original sound captured the moment of the mid 80’s and led them to signing a record deal with Capitol Records. Tokyo officially became Glass Tiger. Glass Tiger’s first album The Thin Red Line set a record for being the fastest selling debut recording in Canadian history, going gold within weeks of its release. Following this, the bands next two albums Diamond Sun and Simple Mission, solidified their reputation as being one of Canada’s better song crafters. Having toured with international music legends like Tina Turner in Europe, the ever popular Journey (with Steve Perry) in America and Roxette throughout Europe and Canada, Glass Tiger is still going strong, 33 years later. 33 is a testament to this strength, the band's first album of new material since their formations as many years ago.
48 kHz / 24-bit PCM – Willow Music Studio Masters