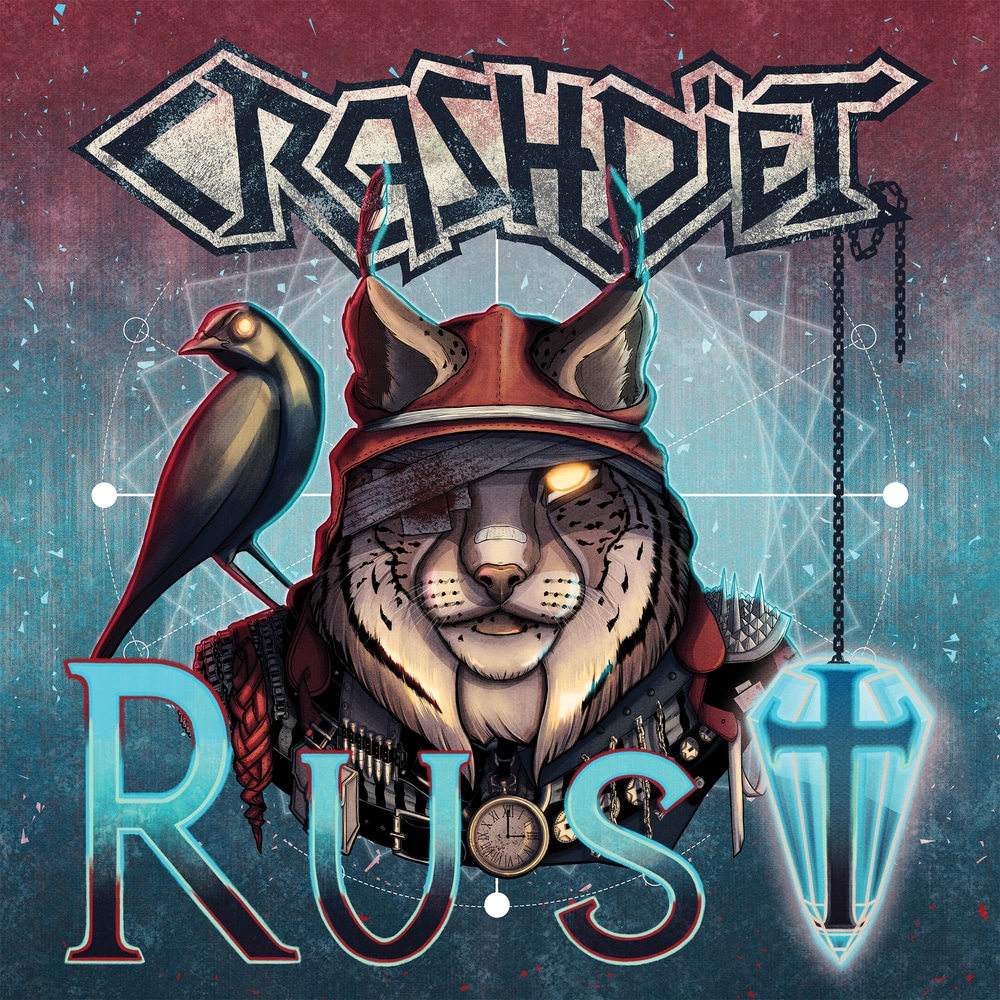 Available in 44.1 kHz / 24-bit AIFF, FLAC audio formats
"Go big or go home” is a phrase we've all muttered, shouted, or heard multiple times in our lives. For Swedish hard rockers Crashdiet, it has been the motivational catch phrase since they started out back in the beginning of 2000. As fans who have followed the band know, the band has gone through a bit of turbulence in their career, with deaths, line-up changes, and a history of substance abuse that would make some legendary '80s hard rockers blush. However, the boys have also become known for picking up the pieces and returning to the fight every time they get knocked down. Their undeniable mixture of '80s arena rock with notable elements of punk has made them a significant name in the revival of the sleaze and glam (or hair metal) genre. In September of 2019 they will release their fifth studio album Rust, followed by a European tour together with their neighbors in Norway, The Cruel Intentions and Swedish punk-sleaze act Highride. Crashdiet released their critically acclaimed debut album Rest in Sleaze in the fall of 2005 through Universal Music, giving them a springboard to success in their home country of Sweden, but shortly after, in January of 2006, their frontman and founder Dave Lepard, was found dead in his home after committing suicide. The surviving members have carried on the torch since, recruiting new frontmen, touring the world and releasing studio albums to a growing fanbase.
44.1 kHz / 24-bit PCM – Frontiers Records s.r.l. Studio Masters