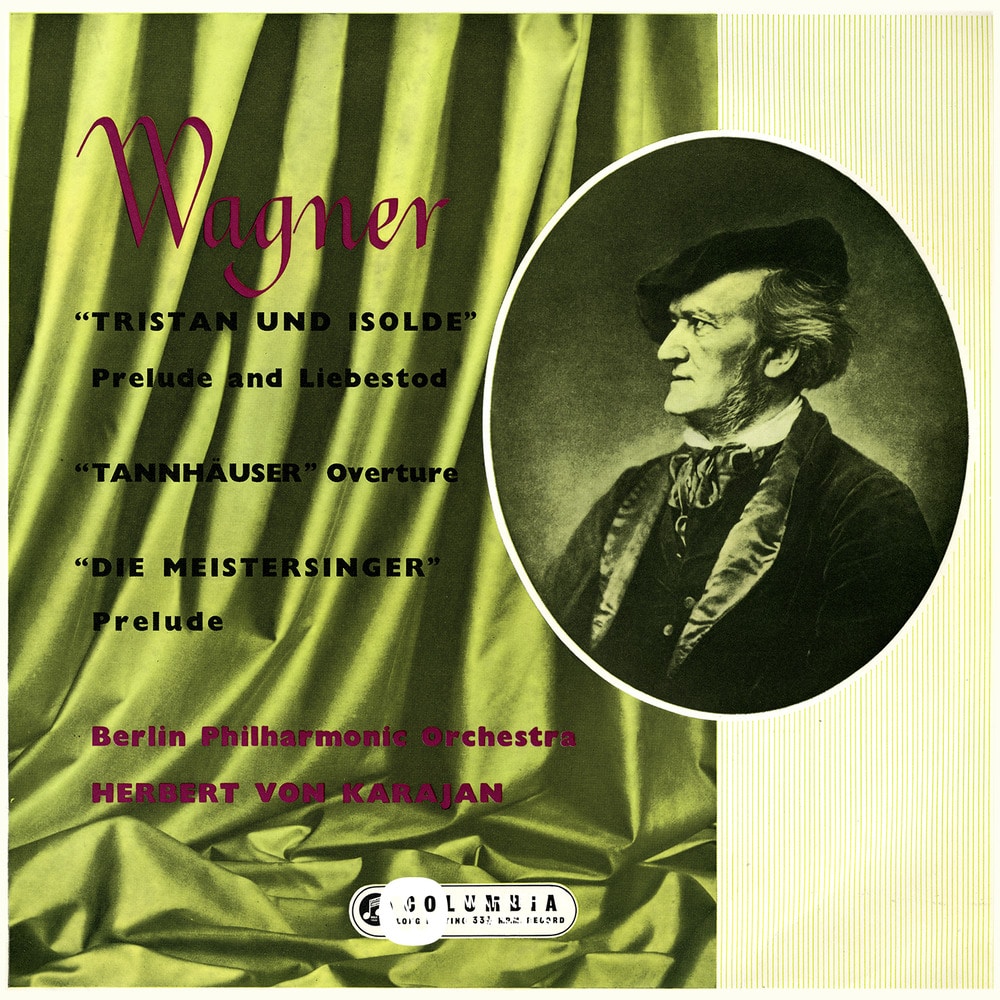 Karajan's output for EMI was wide-ranging and forward-looking. In this edition, he tackles the operatic mastery of Wagner, who opened the doors of atonality to 20th century composers with his bold and striking chromaticism – most notably the infamous "Tristan Chord," heard on the prelude included here.

This treasure trove has been painstakingly remastered at London's Abbey Road Studios in 24-bit/96kHz from the original tapes, available for the first time as digital, high-definition releases via iTunes. Unlike many remastered classics, however, the Karajan collection has preserved the original vintage album artwork.
96 kHz / 24-bit PCM – Warner Classics International Studio Masters