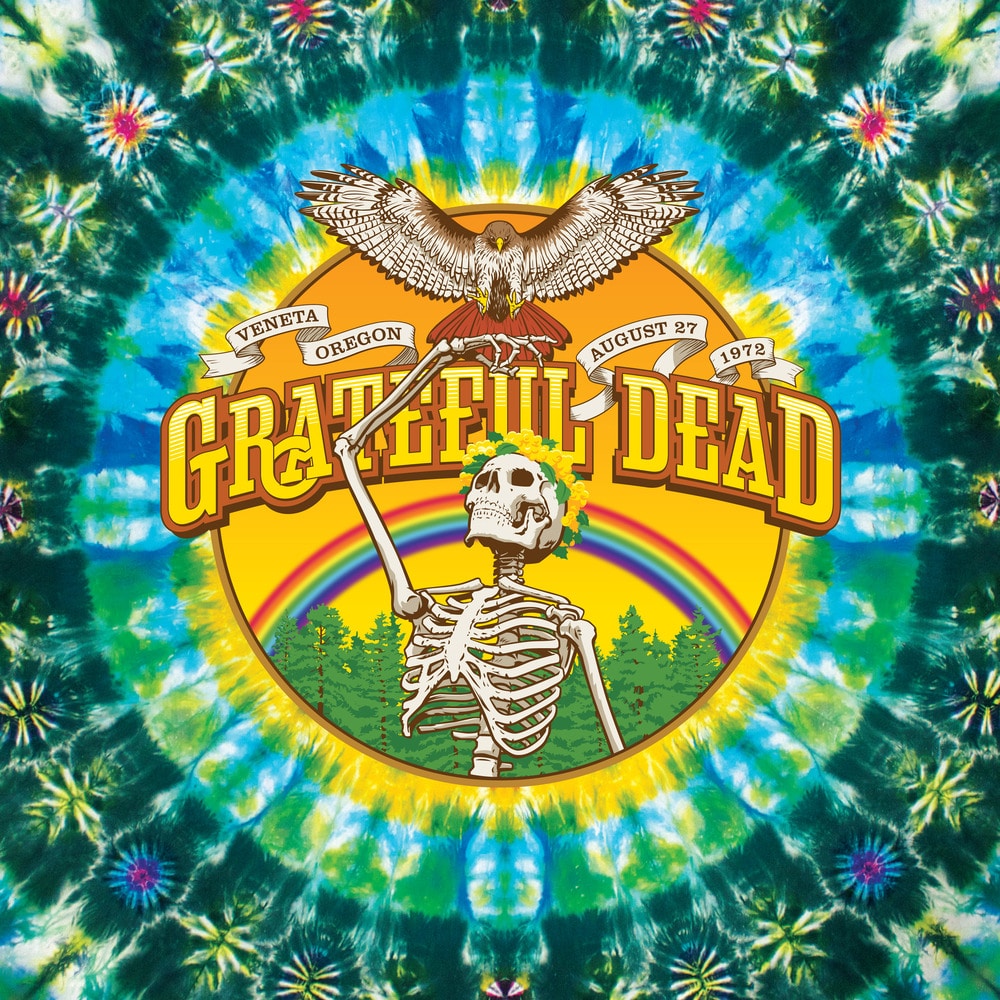 Available in MQA and 96 kHz / 24-bit AIFF, FLAC high resolution audio formats
Veneta, OR 8/27/72 The Complete Sunshine Daydream Concert is a live album containing the complete August 27, 1972 Grateful Dead concert at Veneta, which was also filmed for the documentary titled Sunshine Daydream. The name Sunshine Daydream is taken from the coda section of the Dead song "Sugar Magnolia." The lineup of the Grateful Dead for this concert—and for all their concerts from July 1972 to October 1974—was Jerry Garcia on guitar and vocals, Bob Weir on guitar and vocals, Phil Lesh on bass and vocals, Keith Godchaux on keyboards, Donna Jean Godchaux on vocals, and Bill Kreutzmann on drums. The show was a benefit for the Springfield Creamery in nearby Springfield, Oregon. Merry Pranksters Ken Kesey and Ken Babbs emceed the concert. The Dead played all afternoon and into the dark after an opening set by the New Riders of the Purple Sage.
96 kHz / 24-bit PCM – Grateful Dead/Rhino Studio Masters