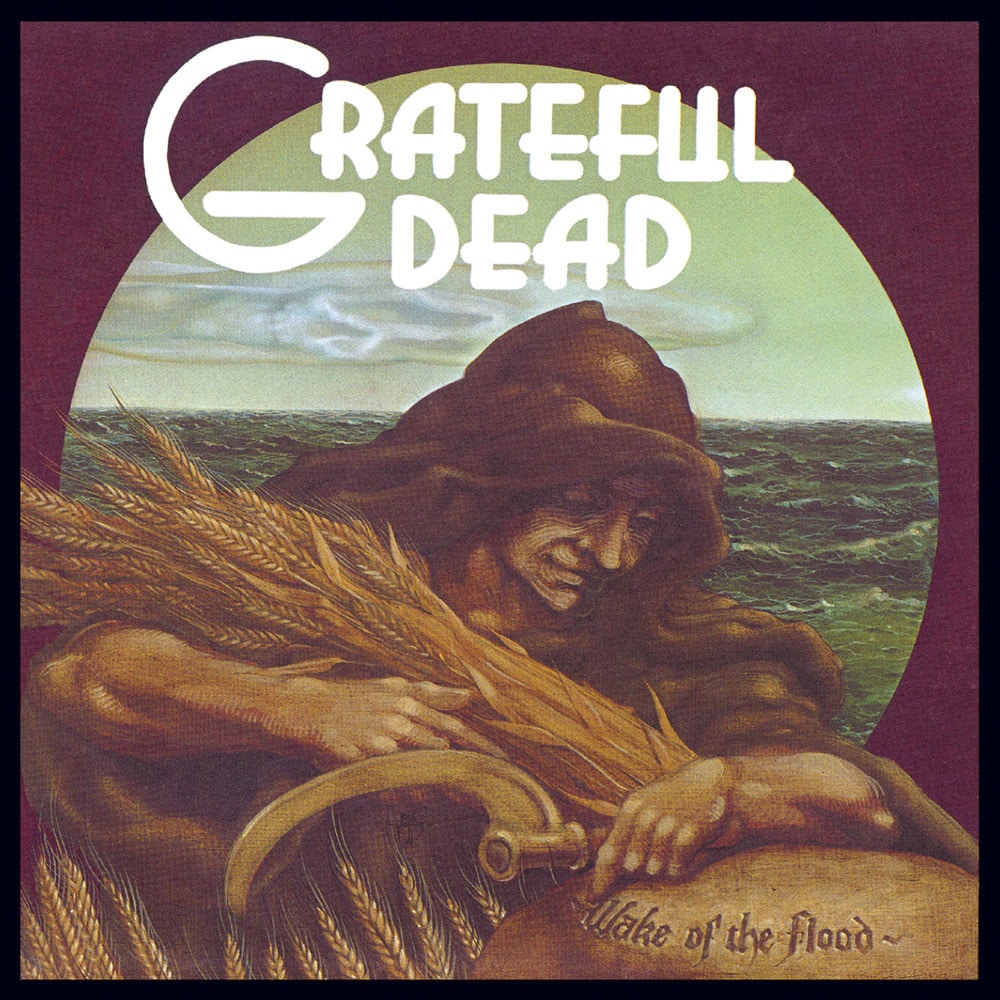 Wake Of The Flood

Available in MQA and 192 kHz / 24-bit, 96 kHz / 24-bit AIFF, FLAC high resolution audio formats
Wake of the Flood is the sixth studio album by rock band the Grateful Dead. Released October 15, 1973, it was the first album on the band's own Grateful Dead Records label. Their first studio album in nearly three years, it was also the first without founding member Ron "Pigpen" McKernan, who had recently died. His absence and keyboardist Keith Godchaux's penchants for bebop and modal jazz (rather than McKernan's tendencies toward the blues and soul music) contributed to the band's musical evolution. Godchaux's wife, backing vocalist Donna Jean Godchaux, also joined the group and appears on the album. After three (official) live albums in a row, the Grateful Dead wanted to record studio versions of songs written since Keith Godchaux had joined the band. At the time of recording, five of the songs on the album (and part of a 6th) had been in live rotation for up to a year and a half, as arrangements were road-tested and finalized. Referring to this period, bassist Phil Lesh explained, "We'd learned to break in the material at shows (under fire, as it were), rather than try to work it out at rehearsals, or in the studio at tremendous expense." The new compositions drew on many of the band's influences, blending genres from country folk and R&B to ragtime and jazz rock, the latter being more prominent than previously. As had become routine, Robert Hunter and Jerry Garcia wrote the majority of the songs, with Bob Weir's contribution being the epic "Weather Report Suite". The "Prelude" section of this piece had been developed onstage, but the "Part 1" and "Part 2 (Let it Grow)" debuted after the album's release. "Let Me Sing Your Blues Away" is the band's only singing-songwriting contribution from Keith Godchaux. It was performed live just six times, in September 1973, between the recording and release of the album. The band chose to record at the recently built Record Plant between August 4–15, 1973. Staff engineer Tom Flye, assistant engineer Tom Anderson, and Dead soundman Dan Healy recorded and mixed on 24-track, bringing the mixdown to Lacquer Channel in Sausalito for mastering.
192 kHz / 24-bit, 96 kHz / 24-bit PCM – Grateful Dead/Rhino Studio Masters