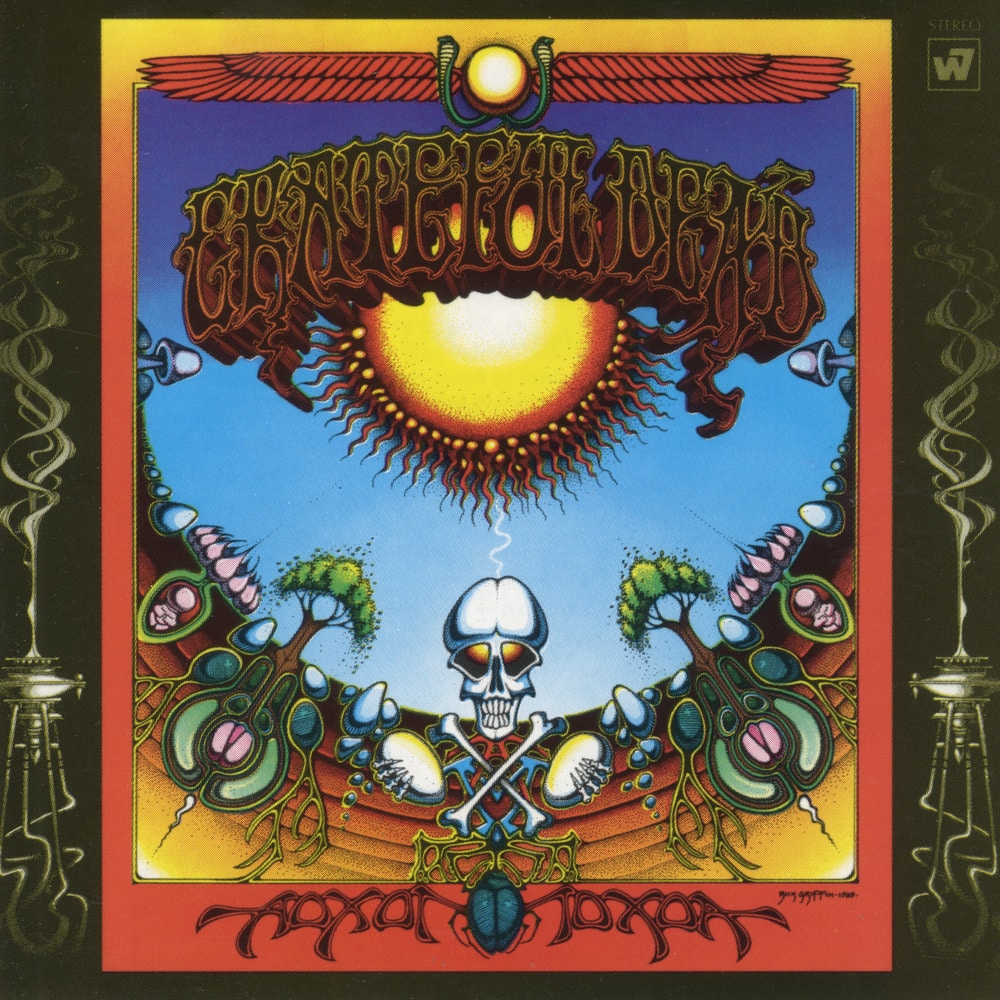 Available in MQA and 192 kHz / 24-bit, 96 kHz / 24-bit AIFF, FLAC high resolution audio formats
"No other music sustains a lifestyle so delicate and loving and lifelike." - Rolling Stone Aoxomoxoa is a 1969 album by the Grateful Dead. One of the first rock albums to be recorded using 16-track technology, fans and critics alike consider this era to be the band's experimental apex. The title is a meaningless palindrome, usually pronounced "ox-oh-mox-oh-ah". In Grateful Dead history, a number of firsts are connected with Aoxomoxoa. It is the first album the band recorded entirely in or near their original hometown of San Francisco (at Pacific Recording Studio in nearby San Mateo, and at the similarly named Pacific High Recording Studio in San Francisco proper). It is the only studio release to include pianist Tom Constanten as an official member (he had contributed to the previous album and played live with the band from November 1968 to January 1970). It was also the first to have lyricist Robert Hunter as a full-time contributor to the band, thus cementing the Jerry Garcia/Robert Hunter songwriting partnership that endured for the rest of the band's existence. It was also the first time the band would emphasize acoustic songs (such as "Mountains of the Moon" and "Dupree's Diamond Blues"), which would become the focus of the next two studio albums.
192 kHz / 24-bit, 96 kHz / 24-bit PCM – Rhino/Warner Bros. Studio Masters