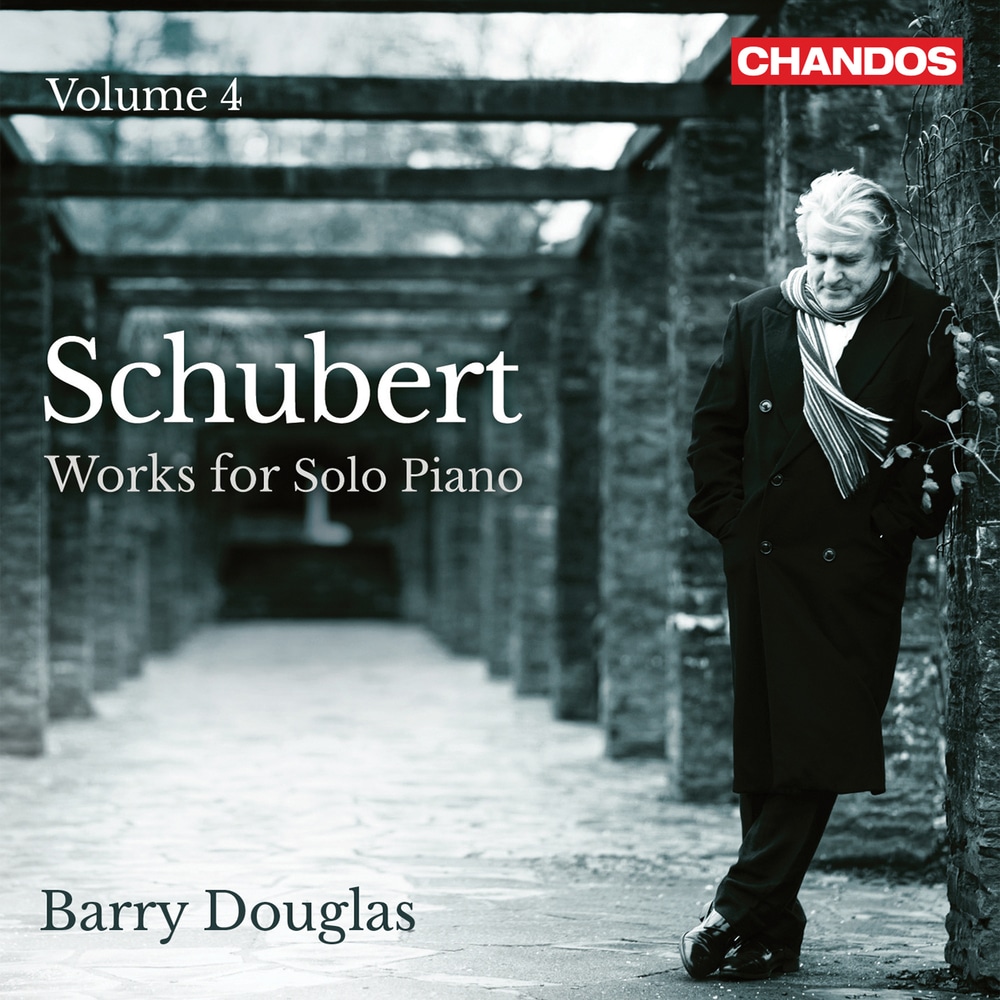 Available in 96 kHz / 24-bit AIFF, FLAC high resolution audio formats
Barry Douglas’s critically acclaimed series of Schubert’s piano works reaches its fourth instalment. For this recording, Douglas has chosen to present three piano sonatas from the middle of Schubert’s short life: No. 5 (D 537) and No. 11 (D 575), both composed in 1817, complemented with the Sonata No. 15 (D 664), composed just two years later. The three sonatas all spring from a period when Schubert was experimenting with tonality, both in the sense of less usual keys (D 575 is in B major) and in terms of the relative keys of the movements, and of sections within movements. Irrespective of this experimentation, Schubert’s incredible talent for melody and lyricism shines through each of the works, and is masterfully heightened in Douglas’s interpretations. Like the previous three volumes in the series, the recording was made on a Steinway Model D in the Curtis Auditorium at the CIT Cork School of Music.
96 kHz / 24-bit PCM – Chandos Studio Masters