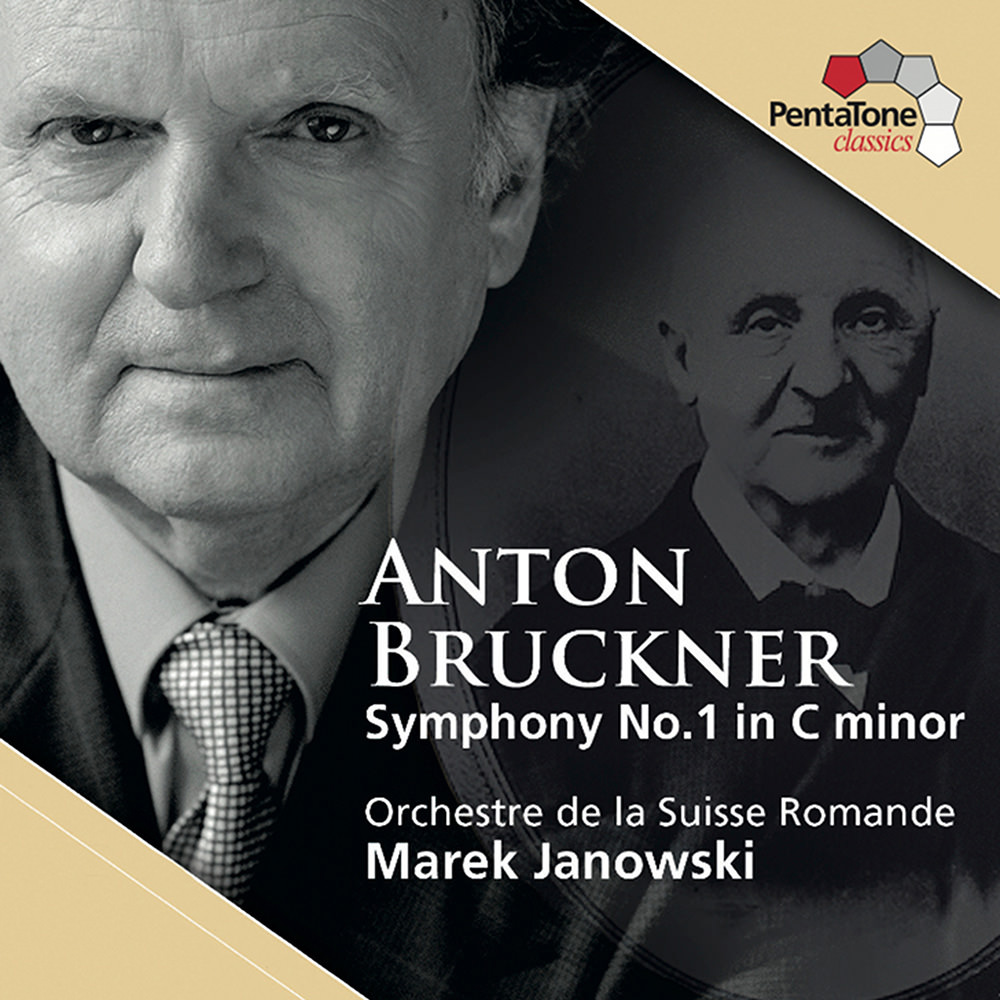 "... definitely a “hit” ... sonics are warm and natural, capturing the impressive playing of the Suisse Romande orchestra with unerring faithfulness ... ranks among the best."
- ClassicsToday.com

"... a high energy account which takes no prisoners and piles on the drama with no sense of a rallentando. The climaxes roll and blaze and you are left feeling breathless at the end. The Suisse Romande Orchestra members leave nothing on the stand!"
- Audiophilia

"... his finale, Beethovenian in its urgency, a fraught but ultimately victorious journey with excellent trumpets and timpani at the end ... I like Janowski's Bruckner, its basic honesty and refusal to superimpose "personality" over the composer's own ... Janowski's consistency is ample reason to recommend his version."
- Gramophone

Renowned Bruckner expert Marek Janowski recorded the complete Bruckner cycle of symphonies with the Orchestre de la Suisse Romande between 2008 and 2013; the albums were released individually over the years and repackaged as a critically-praised box set. This installment from 2012 contains the original Linz version of Bruckner's First Symphony.
96 kHz / 24-bit PCM and 2.8224 MHz DSD – PentaTone Studio Masters