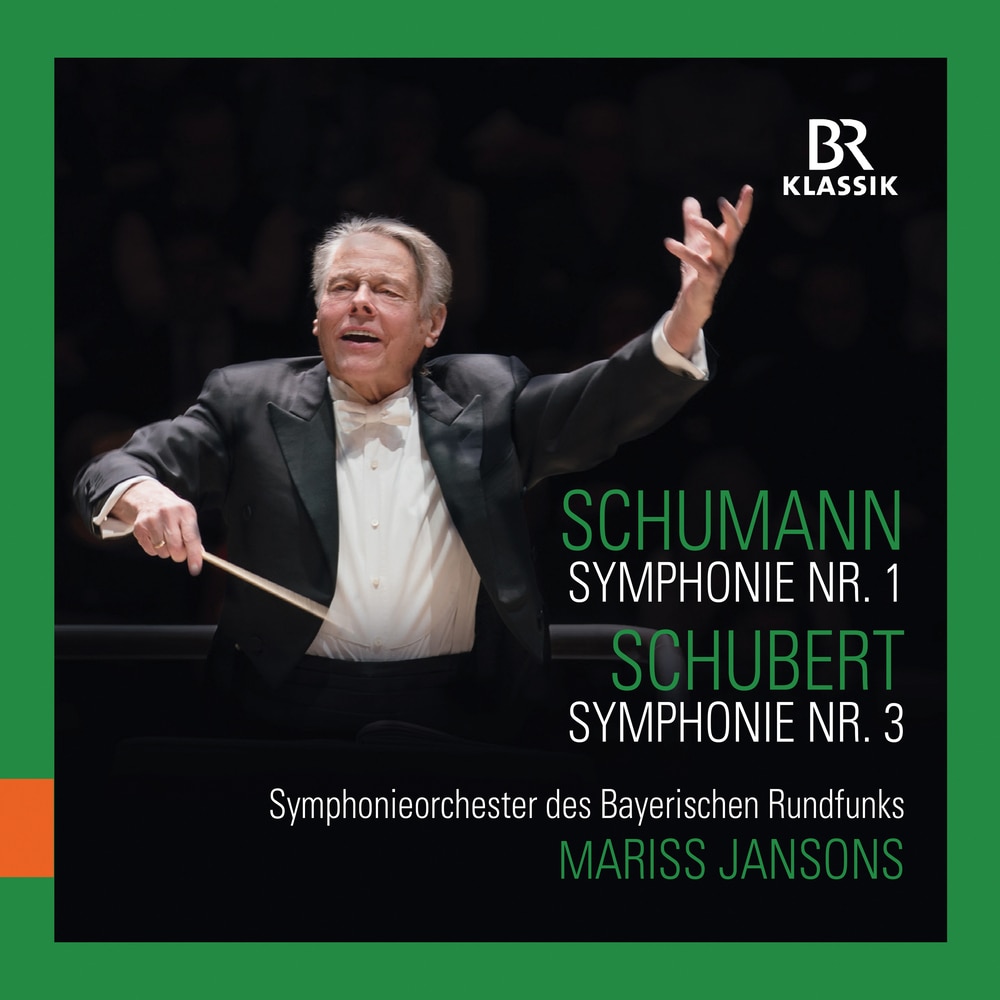 Available in 48 kHz / 24-bit AIFF, FLAC audio formats
The two orchestral works on this new album from BR-KLASSIK reflect early experiments with the symphonic genre by Franz Schubert and Robert Schumann, who would later both become such important Romantic composers. In his Third Symphony in D major, D. 200, written in the early summer of 1815 and probably first performed at a private concert, the eighteen-year-old Schubert emancipated himself from the style copies of his First and Second Symphonies and finally found his own musical expression. None of his symphonies would be heard in public during his lifetime, however; the Third was first performed as late as 1881 in London, where it was immediately received with great enthusiasm. Schumann’s First Symphony in B flat major, op 38 (after an unfinished symphony he wrote in his youth) was an impressive success for the 31-year-old composer. Two months after its completion, in January 1841, the work was premiered by Felix Mendelssohn at the Leipzig Gewandhaus to great public acclaim. Both works emanate youthful freshness and a profoundly positive attitude to life. Robert Schumann’s “Spring Symphony”, which he said was “born in a fiery hour”, took him just four days to sketch out. Schubert’s Third Symphony was composed in only nine days, and, with its dance-like effervescence and enthusiasm, could equally well have been called a “Spring Symphony” by his contemporaries. These outstanding recordings with the Symphonieorchester des Bayerischen Rundfunks under Mariss Jansons were made during concerts performed between January 26 and 30, 2015 (Schubert) and on March 21 and 22, 2018 (Schumann) in the Herkulessaal of the Munich Residenz.
48 kHz / 24-bit PCM – BR-Klassik Studio Masters