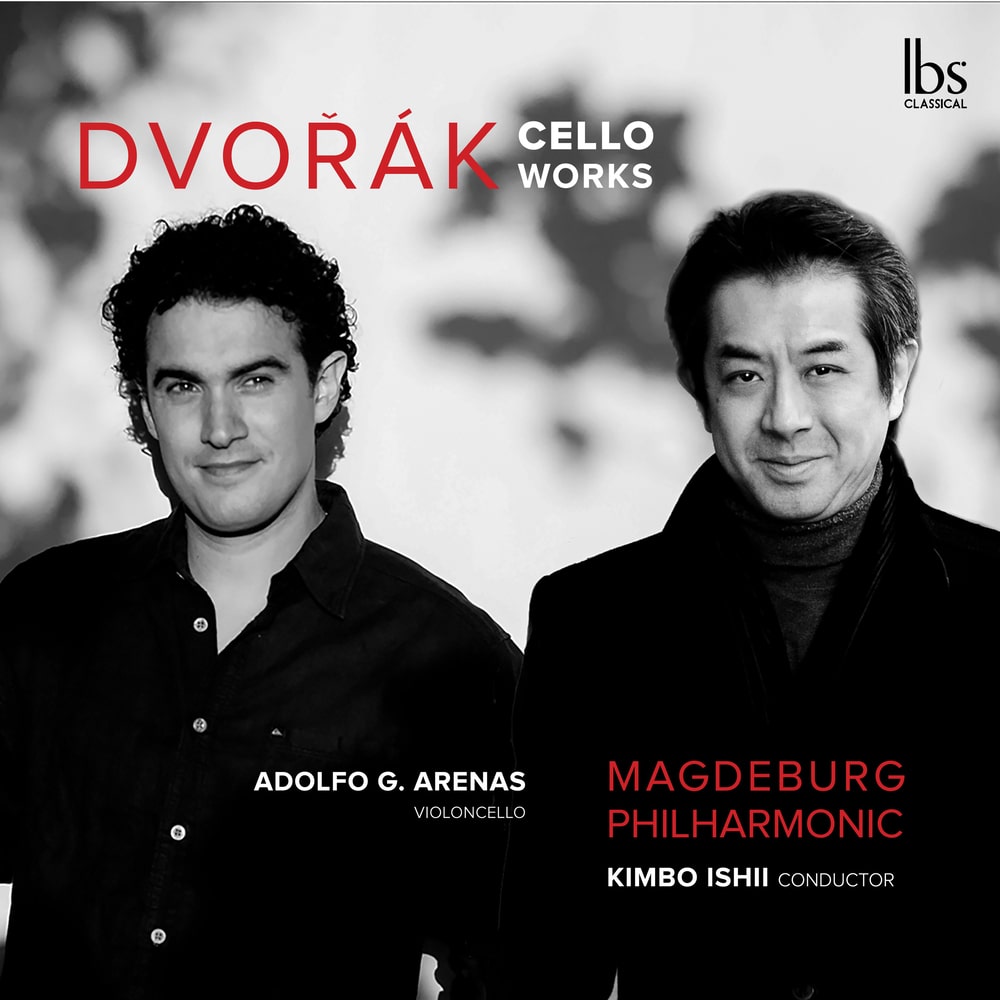 It is the part the cello must interpret by assuming or acquiring a human nature. Dvořák transforms it into a warm lyrical baritone. He repopulates it with harmonics and nuances. And he shows us that the best way to overcome cello “limitations” is none other than to transcend it. Dvořák turns the cello into a meta-cello. Just as in a Mephistophelian pact, he achieves the feat of “animating” it. And the soul is in the score. You have to know how to find it. No one better to do it than Adolfo Gutiérrez Arenas, from his sensitivity, spontaneity and affinity to an instrument he would never have wanted to explore if Bach and Dvořák had not persuaded him otherwise.
96 kHz / 24-bit PCM – IBS Classical Studio Masters