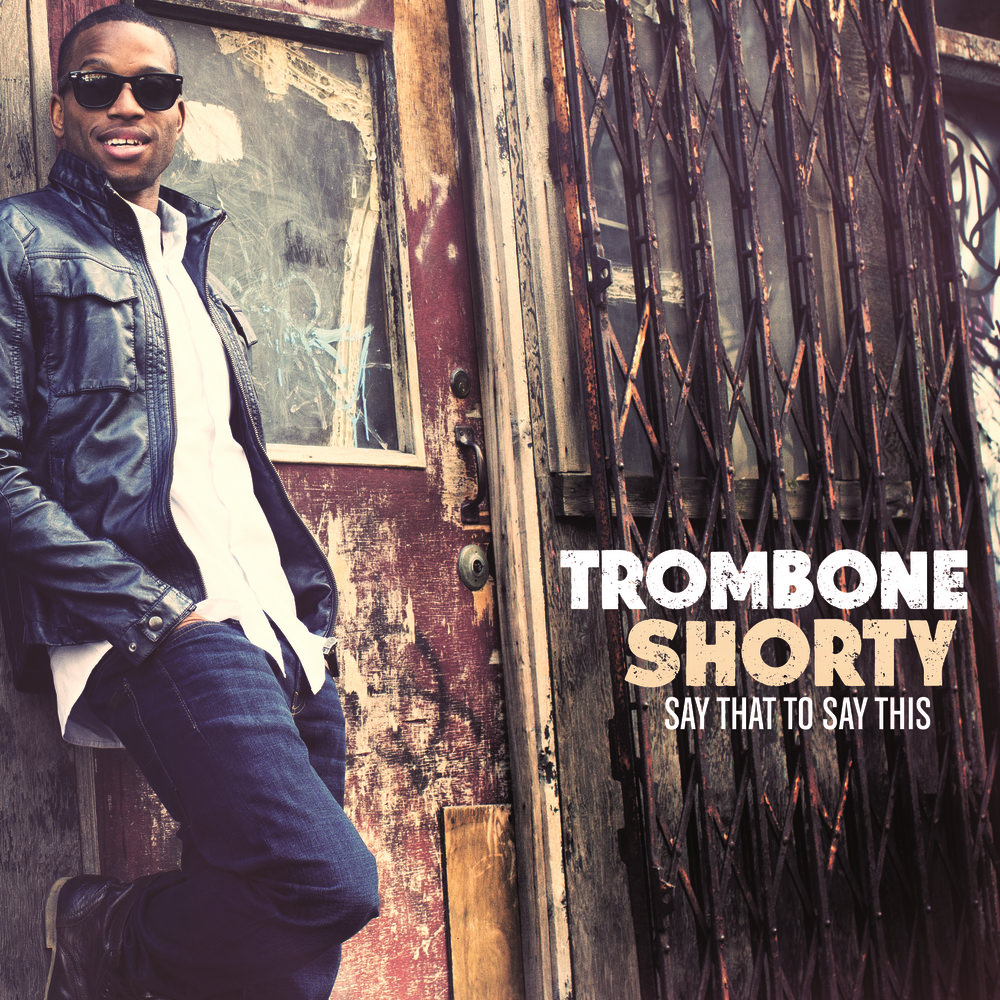 Say That To Say This

Available in 44.1 kHz / 24-bit AIFF, FLAC audio formats
Billboard Contemporary Jazz Albums - #1, 2013 "... his trombone solos consistently punch, ride and swing the beat hard and funky and its best tunes seriously cook." - All About Jazz "... the tracks are revelatory in their groovy simplicity ... some undeniable feels and understated pop sensibility." - PopMatters.com "... a collection of tunes shot through with the sounds and spirit of New Orleans: there are elements of funk, jazz, R&B and rock ‘n’ roll." - The Wall Street Journal Troy Andrews, better known as Trombone Shorty, consolidates all his New Orleans musical influences on this album, co-produced by Raphael Saadiq of multiplatinum R&B group Tony! Toni! Toné! Say That To Say This marks the next step in Shorty's musical evolution, combining jazz, pop and rock elements with R&B, soul and funk. As a former member of Lenny Kravitz's band, Shorty brings a bit of Kravitz's vocal style to this album. Shorty also orchestrated the historic reunion of legendary New Orleans funk group The Meters after 36 years, joining him on a cover of their own song Be My Lady.
44.1 kHz / 24-bit PCM – Universal Music Group Studio Masters