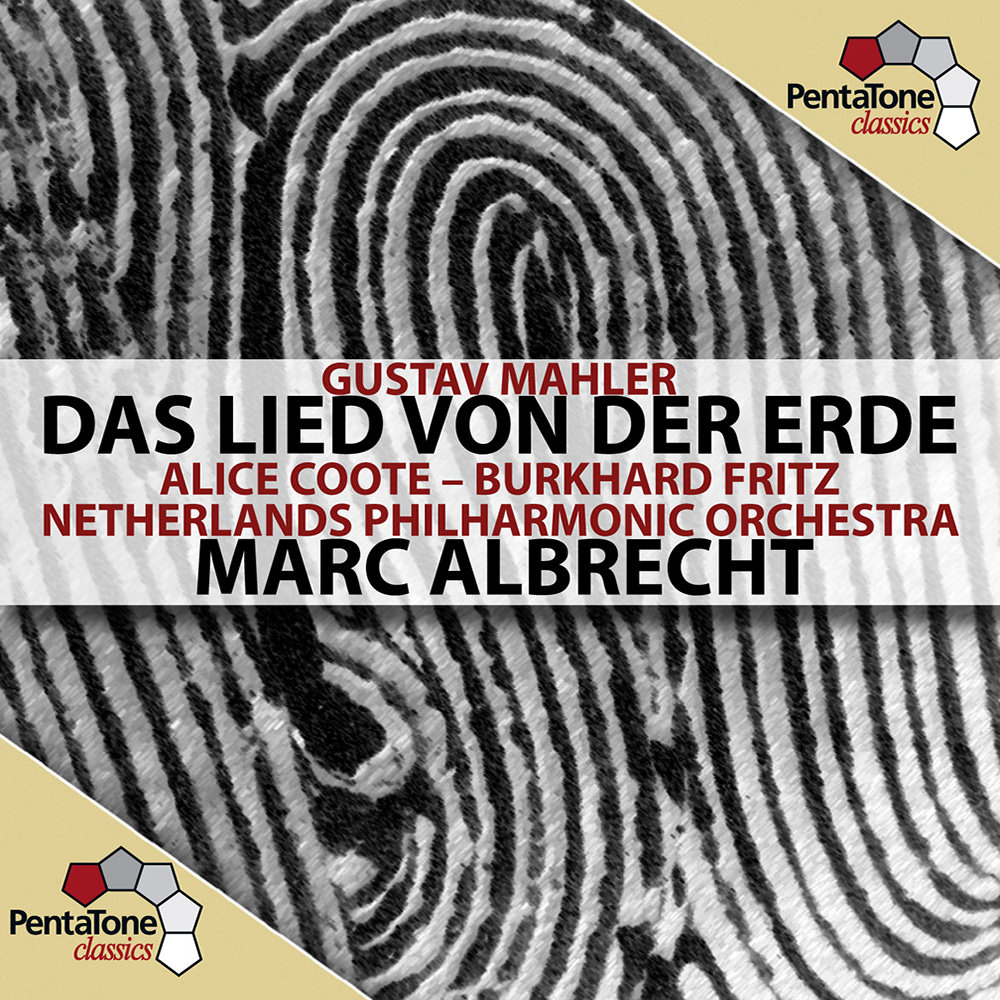 Available in 96 kHz / 24-bit AIFF, FLAC and 2.8224 MHz DSD high resolution audio formats
"Well, well! After three decades, we finally have another great recording of Das Lied. This is a performance for the ages. Make room for it next to whatever other Das Lieds you already own." - Fanfare "Four Stars ... sound (is) stunningly evocative and dynamically wide ... anyone grabbing this edition will not be disappointed at all and audiophiles will probably find it in their players more than any other current version." - Audiophile Audition The Netherlands Philharmonic Orchestra accompanies mezzo-soprano Alice Coote and tenor Burkhard Fritz on this recital of the often-recorded symphony Das Lied von der Erde, consisting of six songs for two alternating singers. It represents a synthesis of the two great pillars in Mahler’s oeuvre, the symphony and the song. Coote and Fritz are the best known soloists for this work, having performed it with top orchestras all over the world.
96 kHz / 24-bit PCM and 2.8224 MHz DSD – PentaTone Studio Masters