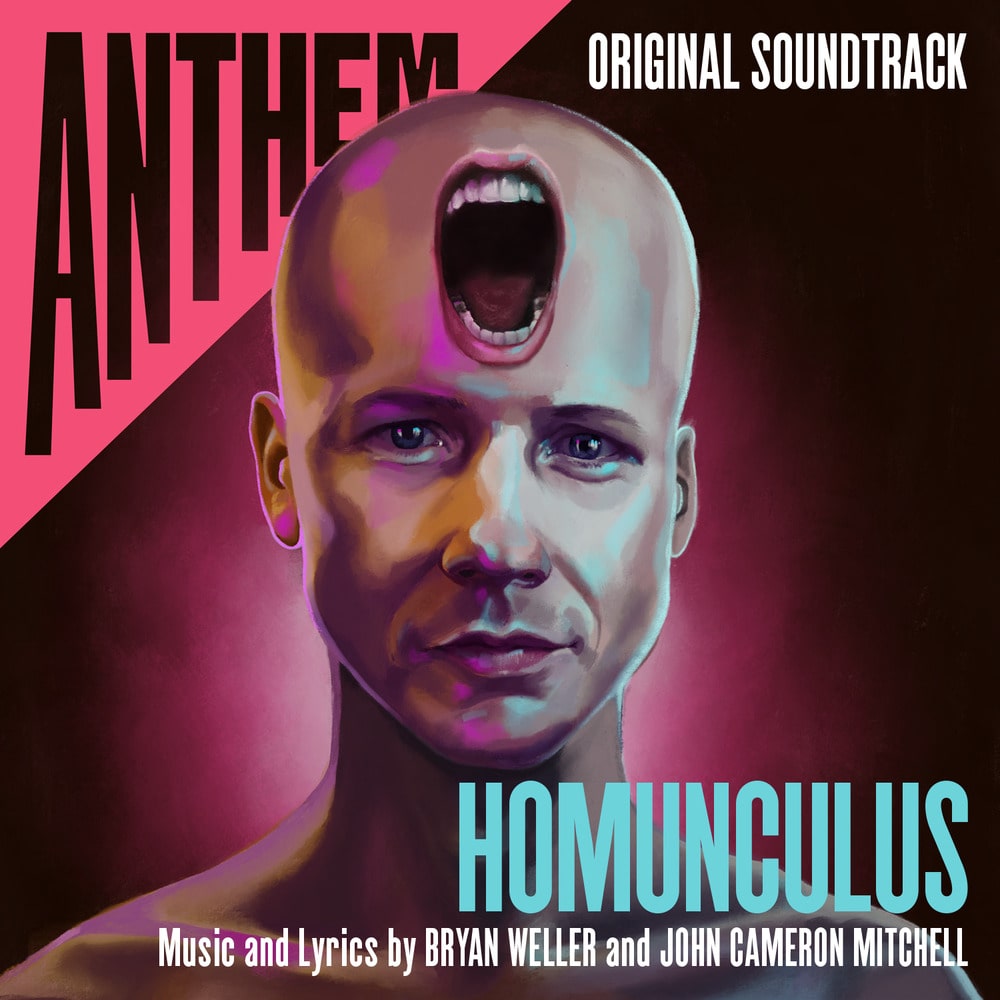 Anthem: Homunculus is a 10-episode podcast series produced by Topic (Missing Richard Simmons) and distributed by Luminary, that tells a unique American story through a distinct musical voice. The soundtrack features over 30 original songs by Weller and Mitchell, with Weller serving as producer. It covers a range of genres including indie-rock, jazz, R&B, folk, soul, country, baroque, dream pop, contemporary classical, and avant-garde.

In the premiere season, Homunculus, a broke, solitary, and bitterly funny shut-in, Ceann Mackay (Mitchell), launches the world’s first online radio “tumor telethon” to crowdfund his brain cancer care. The audience is taken on a darkly hilarious journey of his life story through flashback and song until sudden fame arrives when he realizes that what is killing him may be the very thing that could save us all.
48 kHz / 24-bit PCM – Ghostlight Records Studio Masters