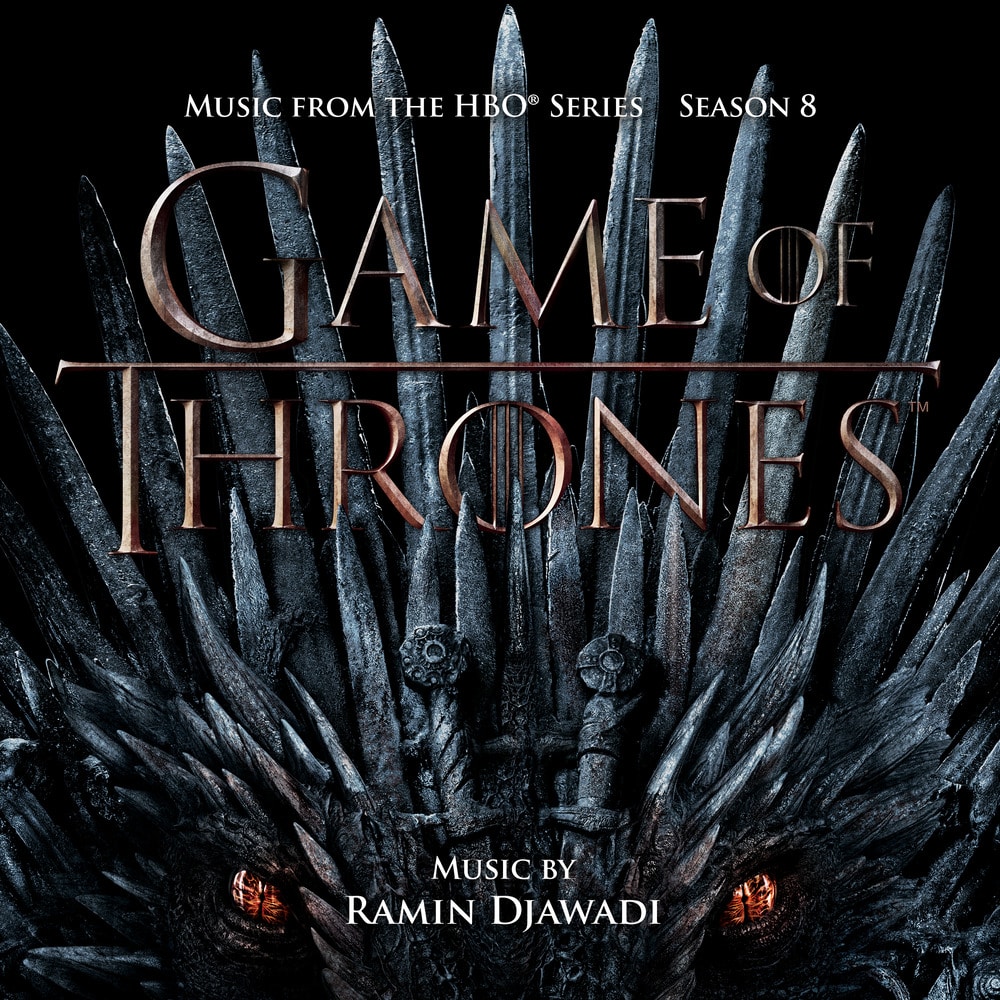 Game Of Thrones: Season 8 (Music from the HBO Series)

Available in MQA and 44.1 kHz / 24-bit AIFF, FLAC audio formats
Grammy Award Nomination – Best Score Soundtrack For Visual Media For Visual Media, 2019 WaterTower Music has released Game Of Thrones: Season 8 (Music from the HBO Series) - the soundtrack from the final season of the award-winning HBO series. The album features music by Emmy® Award-winning and Grammy® Award-nominated composer Ramin Djawadi (Westworld, Iron Man, Jack Ryan, Pacific Rim). Among the album's 32 tracks, fans will find Djawadi's 9-minute opus "The Night King", as well as an instrumental version of the emotional ballad "Jenny of Oldstones". "The Night King" theme debuted during a pivotal moment in the epic battle episode "The Long Night". The album also features a new arrangement of "The Rains of Castamere" from Ramin and Serj Tankian. Tankian, best known as the lead vocalist of System of a Down, is an accomplished poet, songwriter, visual artist, activist, and composer. "The music for season eight concludes the story arc of Game of Thrones. Though it's tough to say goodbye to the series, I hope this soundtrack transports the listener back to the world of Westeros. It's been such an honor to be a part of this incredible show for the past eight years." - Ramin Djawadi
44.1 kHz / 24-bit PCM – Watertower Music Studio Masters