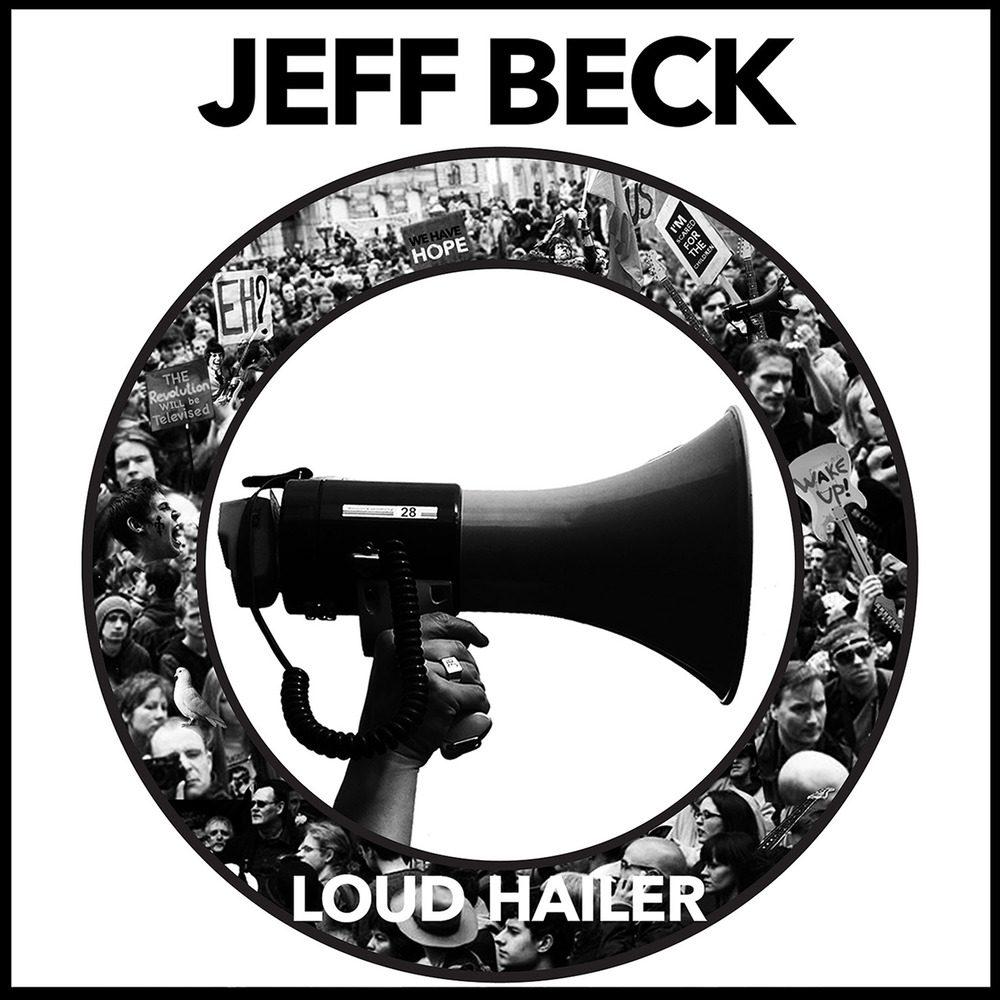 Available in MQA and 44.1 kHz / 24-bit AIFF, FLAC audio formats
"Jeff Beck has earned the right to wax virtuosic on a cushioned stool at jazz fests. Instead, at 72, he's rediscovering his love of Jimi Hendrix with Bones, a young British rock duo whose better moments recall the big-beat noise of Sleigh Bells. See 'Pull It', an exercise in off-the-leash, bass-drop guitar-tone nastiness that could make Jack White blush. It's the high point of Loud Hailer (an English colloquialism for megaphone) ... Beck's playing is as powerful as ever – by turns brutal, with the heavy-metal-flamethrowing at the tails of 'Thugs Club' and 'The Ballad of the Jersey Wives', and nuanced, with the ambient folk-blues of 'Shrine' and the instrumental 'Edna'. Here, his guitar is the most articulate voice in the room." - Rolling Stone Loud Hailer is the eleventh studio album by guitarist Jeff Beck, released on 15 July 2016 on Atco Records.
44.1 kHz / 24-bit PCM – Rhino Studio Masters