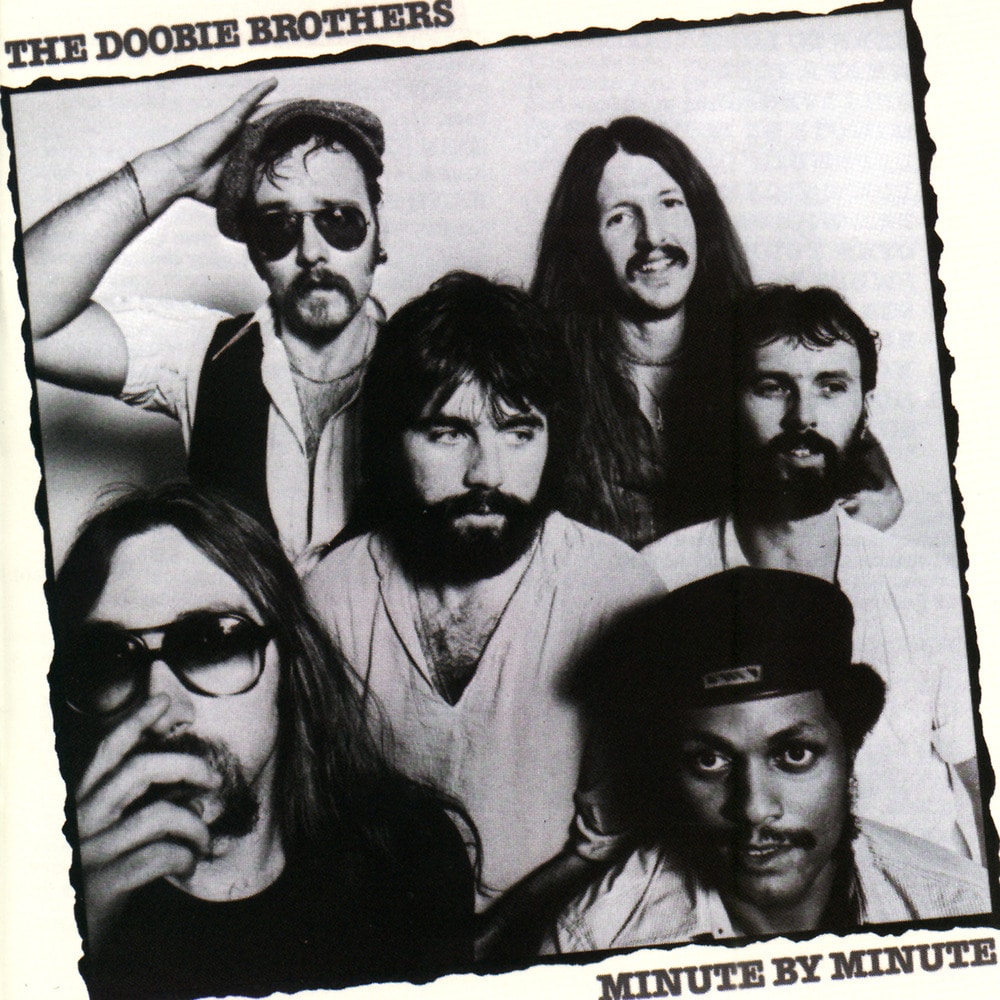 Available in MQA and 192 kHz / 24-bit, 96 kHz / 24-bit AIFF, FLAC high resolution audio formats
Minute by Minute is the eighth studio album by American rock band The Doobie Brothers, released on December 1, 1978 by Warner Bros. Records. It was their first without Tom Johnston as a full-fledged member of the band, and would be the last to include members Jeff "Skunk" Baxter and John Hartman. Minute by Minute made The Doobie Brothers one of the big winners at the 22nd Grammy Awards. The album got the trophy for Best Pop Vocal Performance by a Duo or Group; the single "What a Fool Believes" earned them three Grammys, including Song and Record of the Year.
192 kHz / 24-bit, 96 kHz / 24-bit PCM – Rhino/Warner Bros. Studio Masters