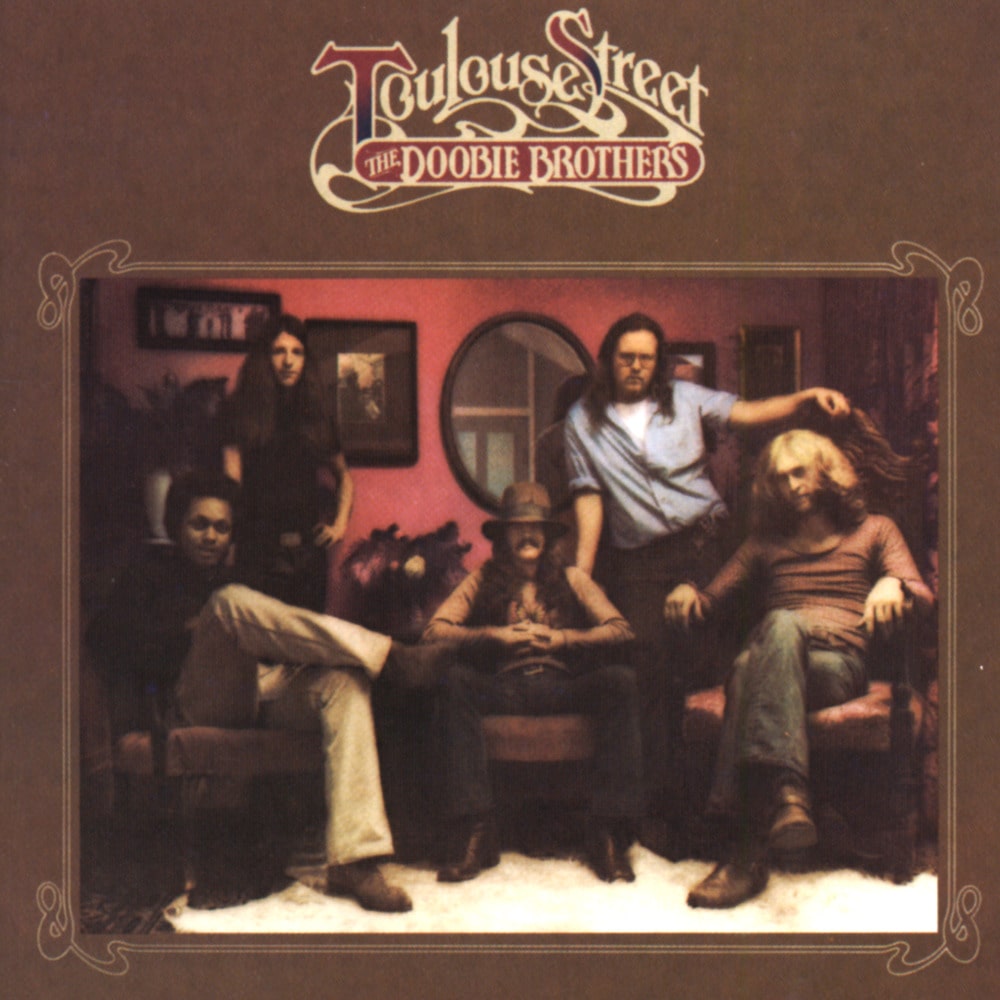 Available in MQA and 192 kHz / 24-bit, 96 kHz / 24-bit AIFF, FLAC high resolution audio formats
Toulouse Street is the second studio album by American rock band The Doobie Brothers. The album was released on July 1, 1972, by Warner Bros. Records. It was their first album with new bassist Tiran Porter and second drummer Michael Hossack to augment existing drummer John Hartman, so it meant that they now had their trademark twin-drummer sound. Toulouse Street is the name of a street in the French Quarter of New Orleans.
192 kHz / 24-bit, 96 kHz / 24-bit PCM – Rhino/Warner Bros. Studio Masters