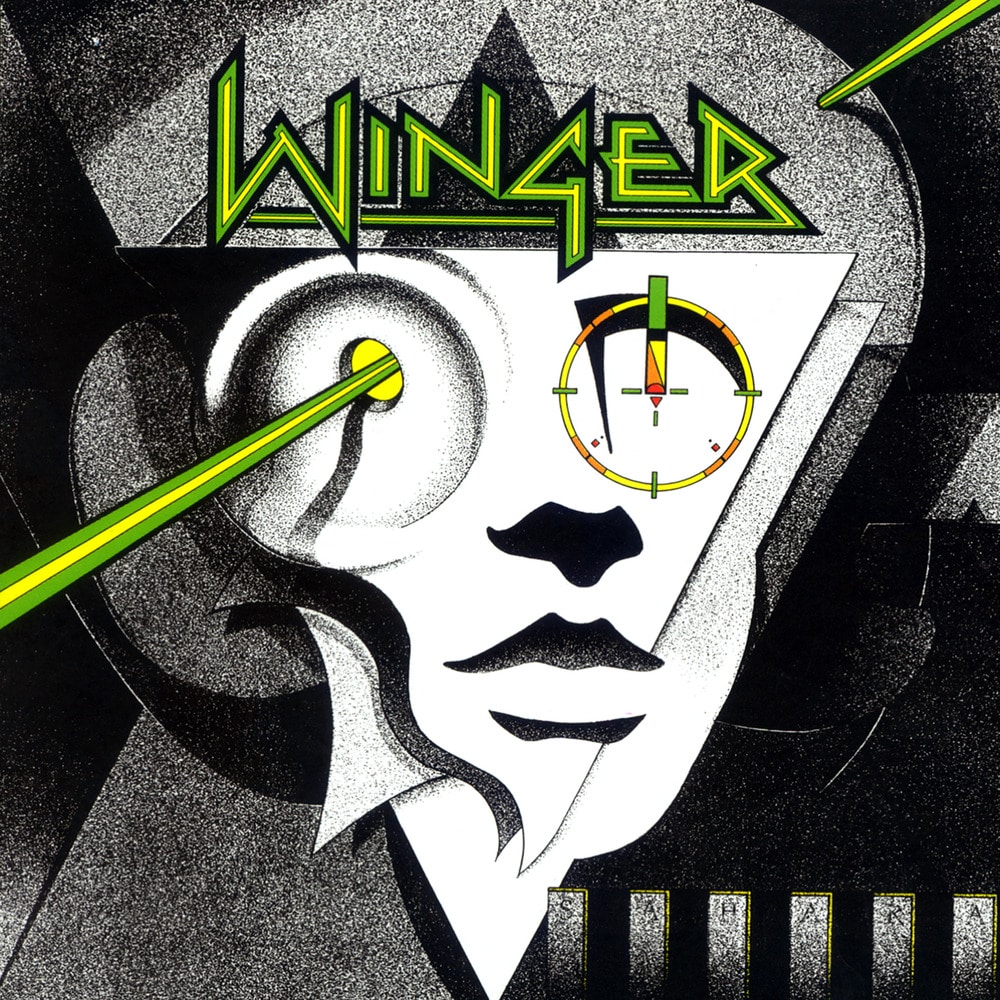 Available in MQA and 44.1 kHz / 24-bit AIFF, FLAC audio formats
Winger is the debut studio album by American rock band Winger. The album was released through Atlantic Records in 1988 and was produced by Beau Hill. The music was radio-friendly, but with a progressive twist. The lyrics, however, were typical of the age and genre. The name "Sahara" appears in the lower right hand section of the album cover. The band initially wanted to call themselves "Sahara", but that name was taken by another band at the time. Though they ultimately chose the name Winger, "Sahara" remained on the cover.
44.1 kHz / 24-bit PCM – Rhino Atlantic Studio Masters