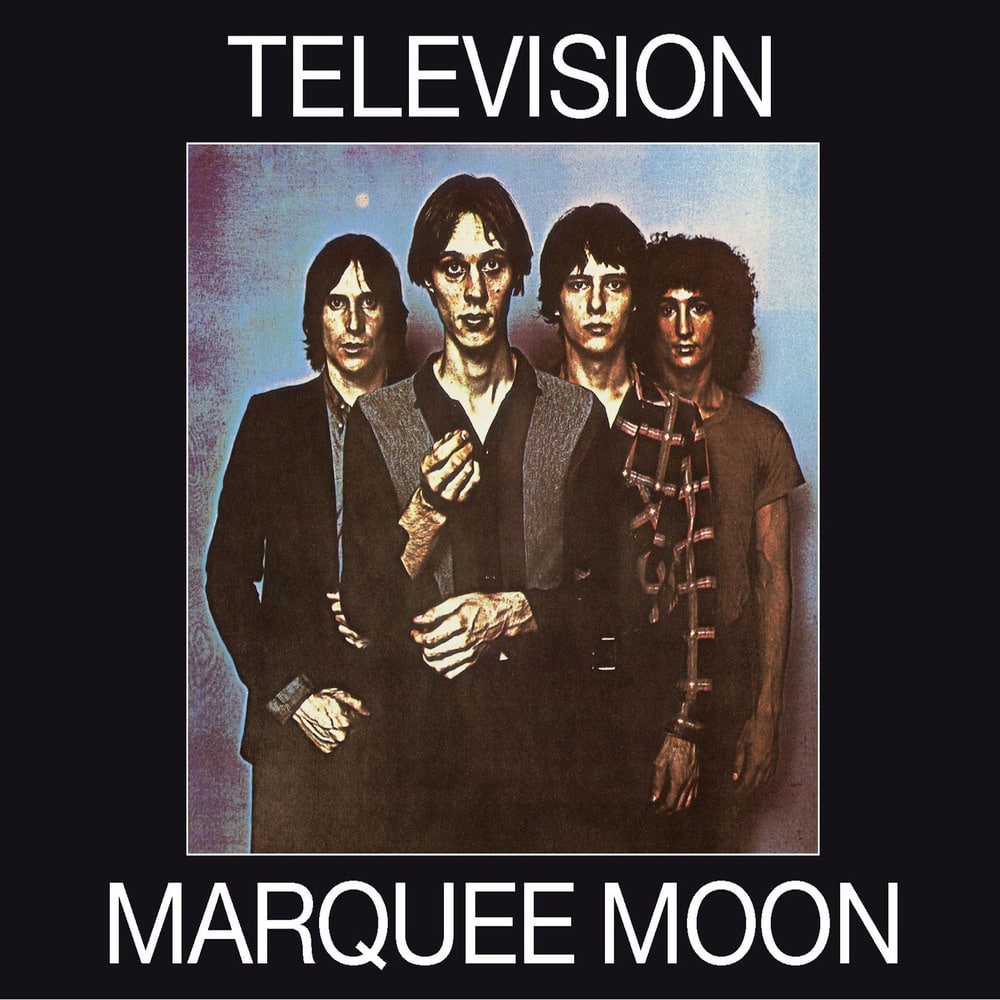 Available in MQA and 192 kHz / 24-bit, 96 kHz / 24-bit AIFF, FLAC high resolution audio formats
Marquee Moon is the debut album by American rock band Television. It was released on February 8, 1977, by Elektra Records. In the years leading up to the album, Television had become a prominent act on the New York music scene and generated interest from a number of record labels, eventually signing a record deal with Elektra. The group rehearsed extensively in preparation for Marquee Moon before recording it at A & R Recording in September 1976. It was produced by the band's frontman Tom Verlaine and sound engineer Andy Johns. For Marquee Moon, Verlaine and fellow guitarist Richard Lloyd abandoned contemporary punk rock's power chords in favor of rock and jazz-inspired interplay, melodic lines, and counter-melodies. Verlaine's lyrics combined urban and pastoral imagery, references to Lower Manhattan, themes of adolescence, and influences from French poetry. He also used puns and double entendres to give his songs an impressionistic quality in describing his perception of an experience.
192 kHz / 24-bit, 96 kHz / 24-bit PCM – Rhino/Elektra Studio Masters