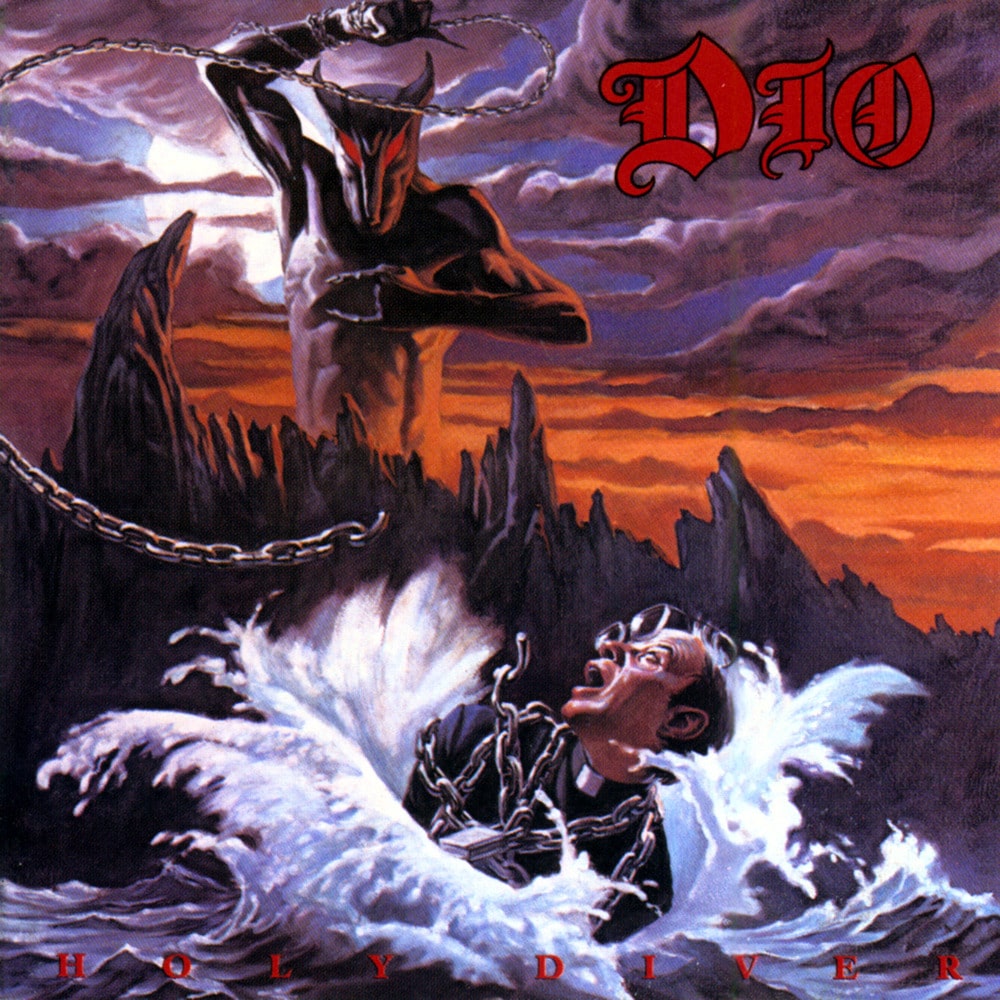 Holy Diver is the debut studio album by American heavy metal band Dio, released in 1983. Vocalist Ronnie James Dio had just finished his first tenure in Black Sabbath, whose drummer Vinny Appice he took with him to put together his own band. The roster was completed by his former band mate in Rainbow Jimmy Bain on bass and by the young guitarist Vivian Campbell, coming from the NWOBHM band Sweet Savage. The album was acclaimed by the music press and is the most successful of the band.
192 kHz / 24-bit, 96 kHz / 24-bit PCM – Rhino/Warner Bros. Studio Masters