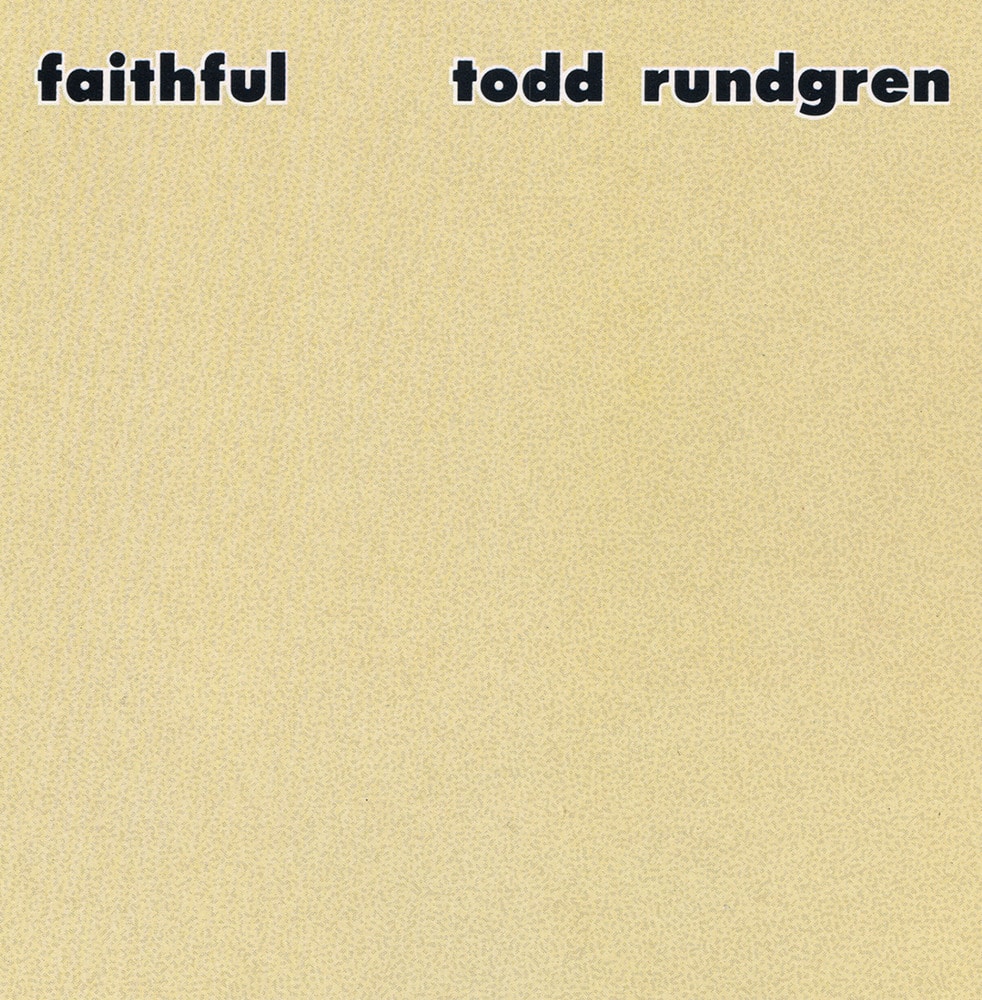 Rundgren explained the motivation of the first side as treating rock music like European classical music, where a piece is performed over and over again in essentially the same way. The album's core group of musicians—Rundgren, Wilcox, Siegler and Powell (all members of Utopia)—makes this a Utopia album in all but name, though other official Utopia albums featured songs written by other members of the band and not just by Rundgren.
192 kHz / 24-bit, 96 kHz / 24-bit PCM – Rhino Studio Masters