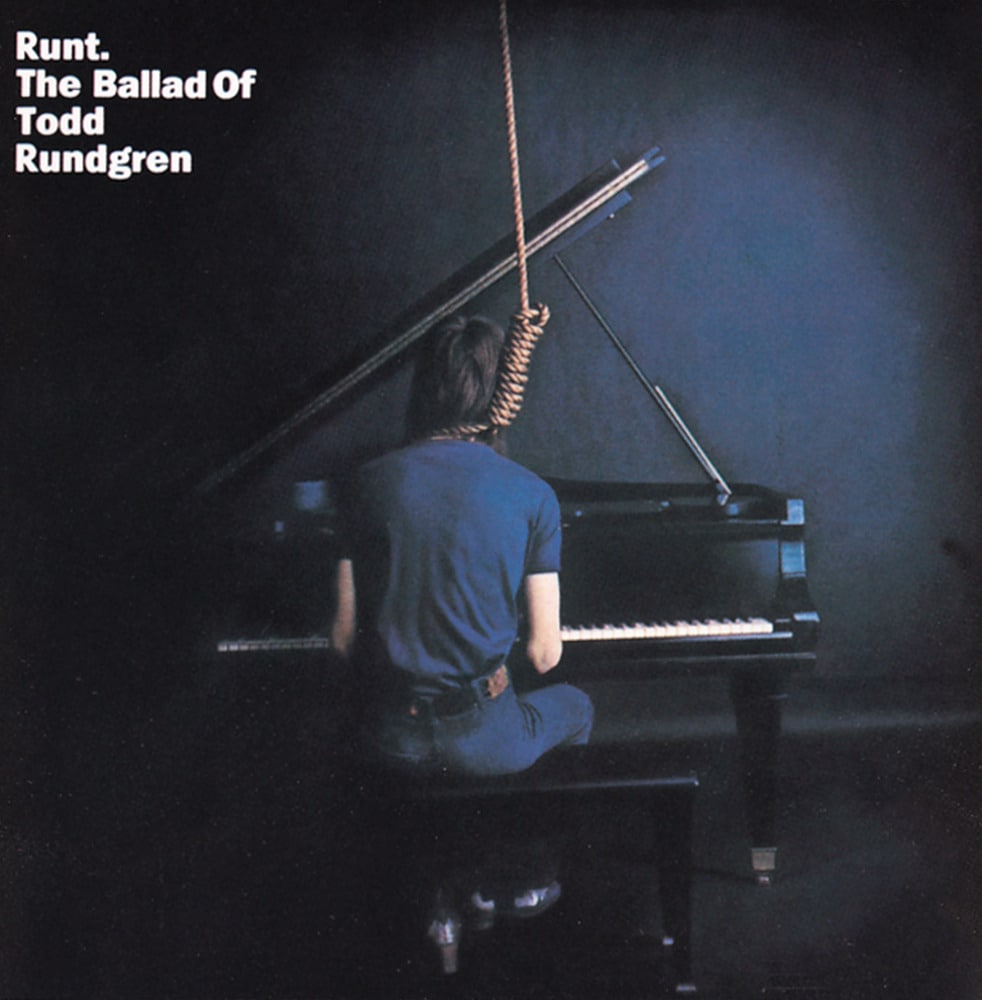 Runt: The Ballad of Todd Rundgren

Available in MQA and 192 kHz / 24-bit, 96 kHz / 24-bit AIFF, FLAC high resolution audio formats
Runt: The Ballad of Todd Rundgren is the second album by American singer-songwriter/musician Todd Rundgren, released in 1971. Most of the album's 12 tracks are piano-led ballads, with the only exceptions being the rock tunes "Bleeding" and "Parole" and the anthem "Chain Letter". As with his first album, this album was initially credited to "Runt". Rundgren himself wrote, arranged, and produced every tune on The Ballad of Todd Rundgren, as well as handling all the guitars, keyboards, and vocals. Tony Sales, who played bass on Runt, the previous album, plays on the majority of tracks, but brother Hunt Sales, the drummer on the first album, plays drums only on one cut and conga on one. Studio musicians Jerry Scheff and John Guerin provide the rhythm section on two tracks; Norman D. Smart, who later became a member of the Hello People and was Mountain's first drummer, plays on the remainder. On two of the tracks, Rundgren is the only performer.
192 kHz / 24-bit, 96 kHz / 24-bit PCM – Rhino Studio Masters