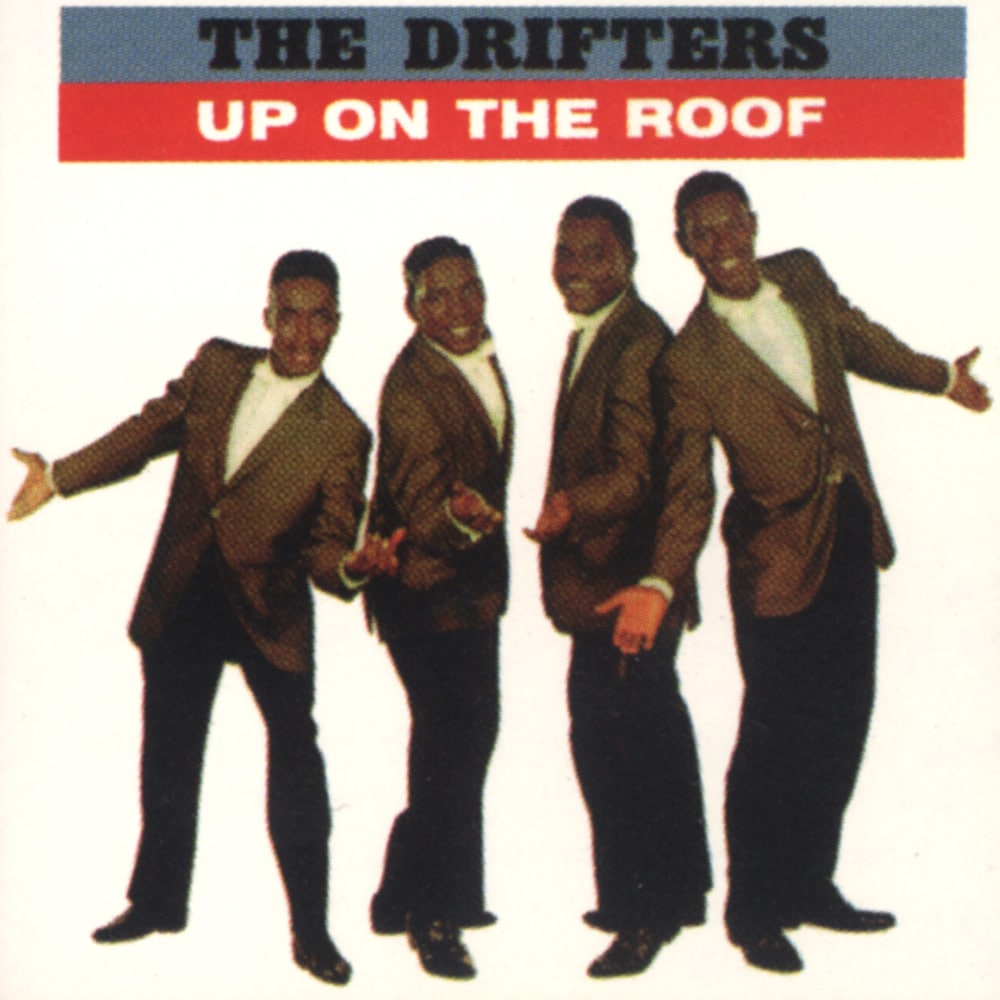 Up On The Roof: The Best Of The Drifters

Available in MQA and 192 kHz / 24-bit, 96 kHz / 24-bit AIFF, FLAC high resolution audio formats
Following years with Clyde McPhatter as The Drifters' frontman, Ben E. King stepped to the microphone for 1959's "There Goes My Baby," one of the first R&B songs orchestrated for strings. The hit launched a new era for the group, who got their pick of pop-friendly songs penned by such top Brill Building writing teams as Pomus & Shuman, Goffin & King, Bacharach & David and Leiber & Stoller. Among the classics that resulted: “Sweets For My Sweet,” “Up On The Roof,” the No.1 smash “Save The Last Dance For Me” and “This Magic Moment” (which is currently having its own magic moment on TikTok). All the above classics, plus nine more favorites, are featured on Up On The Roof: The Best Of The Drifters, a superb survey of the Rock and Roll Hall of Famers' most enduring music.
192 kHz / 24-bit, 96 kHz / 24-bit PCM – Rhino Atlantic Studio Masters