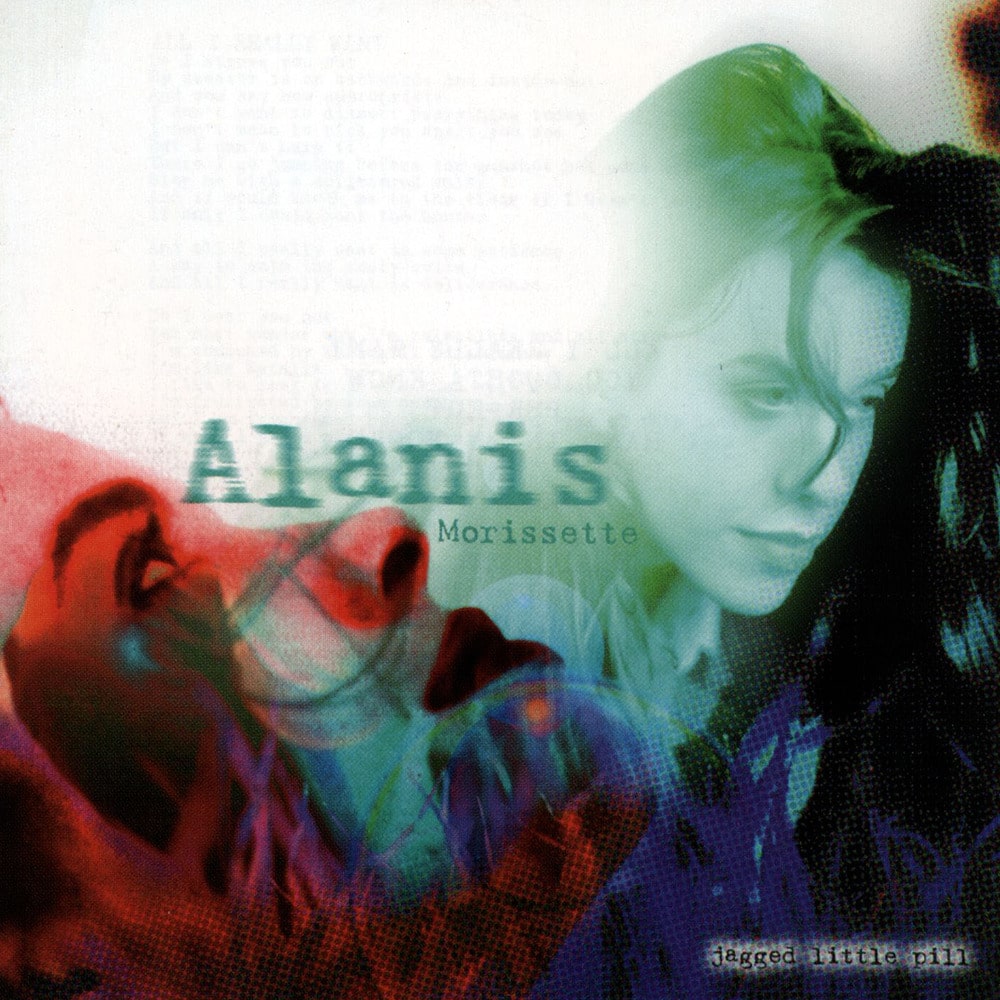 Jagged Little Pill is the third studio album, and international debut, by Canadian singer Alanis Morissette, released on June 13, 1995 through Maverick. It was her first album to be released worldwide as her first two albums were released only in her native Canada. Morissette began work on the album after moving from her hometown, Ottawa, to Toronto; she made little progress until she traveled to Los Angeles, where she met producer Glen Ballard. Morissette and Ballard had an instant connection and began co-writing and experimenting with sounds.

The experimentation resulted in an alternative rock album that takes influence from post-grunge and pop rock, and features guitars, keyboards, drum machines, and harmonica. The lyrics touch upon themes of aggression and unsuccessful relationships, while Ballard introduced a pop sensibility to Morissette's angst.

The album's producer Glen Ballard oversaw mixing and mastering on this new edition.

"Twenty years has not diminished the energy and excitement we captured on these recordings from 1994. It's been a joy to sit with these tracks after two decades and to find them in such good shape. The power of digital recording gives us this time machine and, although we are twenty years older, this music still sounds fresh!"
- Glen Ballard
44.1 kHz / 24-bit PCM – Rhino/Maverick Records Studio Masters