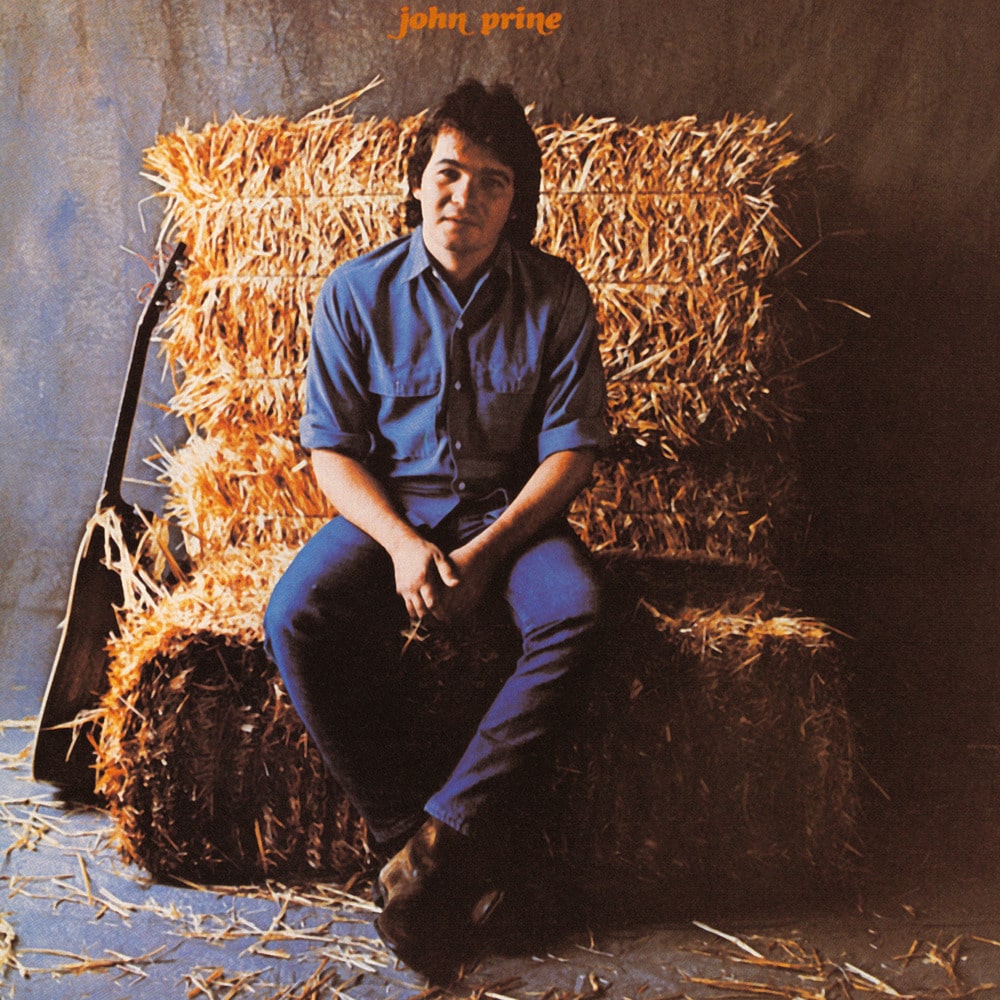 John Prine is the first album by American country/folk singer-songwriter John Prine, issued by Atlantic Records in 1971. In 2003, the album was ranked number 452 on Rolling Stone magazine's list of the 500 greatest albums of all time.

Prine was offered a recording contract by Jerry Wexler of Atlantic Records after the record executive saw the singer perform several of his own songs at a Kris Kristofferson show at the Bitter End. The song "Paradise" was recorded at A&R Studios in New York (with Prine's brother Dave and good friend Steve Goodman as sidemen) but the remaining cuts were recorded at American Sound Studios in Memphis. Produced by Arif Mardin, who had previously collaborated with the likes of Aretha Franklin and King Curtis, Prine found his new studio surroundings intimidating. In the Great Days: The John Prine Anthology liner notes he admits, "I was terrified. I went straight from playing by myself, still learning how to sing, to playing with Elvis Presley's rhythm section."

Initially, the musicians at American, accustomed to playing heavily rhythmic material and funky grooves, were thrown by Prine and his songs. As recounted in Eddie Huffman’s biography John Prine: In Spite of Himself, percussionist Hayward Bishop later recalled, “There was no evidence of groove whatever, and I was hungry for groove. Prine came off like a folk poet. This guy was really nasally, he didn’t have any tone to his voice, and all his songs were in the same key! I thought, ‘This is gonna be like milking a dag-blasted dog!’”
192 kHz / 24-bit, 96 kHz / 24-bit PCM – Rhino Atlantic Studio Masters