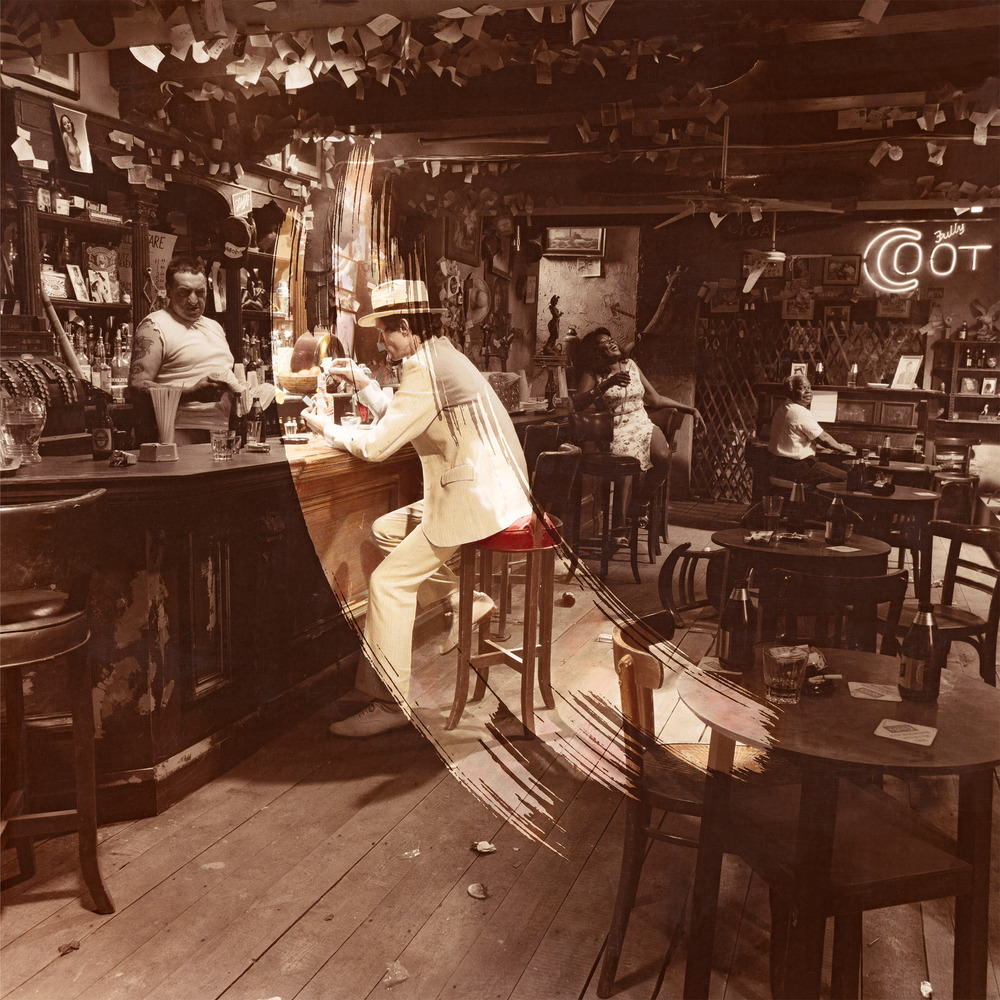 Available in MQA and 96 kHz / 24-bit AIFF, FLAC high resolution audio formats
In Through the Out Door is the eighth and final studio album by the English rock band Led Zeppelin. It was recorded over a three-week period in November and December 1978 at ABBA's Polar Studios in Stockholm, Sweden, and released by Swan Song Records on 15 August 1979. In 1980, the band's drummer John Bonham died, and they disbanded soon after. The album is a reflection of the personal turmoil that the band members had been going through before and during its recording. Frontman Robert Plant and his wife had gone through a serious car accident, and their young son, Karac Plant, died from a stomach illness. All four band members also felt weary of dealing with record companies and other associates. The 2015 remaster was overseen by guitarist, producer, and song-writer Jimmy Page.
96 kHz / 24-bit PCM – Atlantic Records Studio Masters